In every game, we need currency to buy various items. In Pokemon Scarlet and Violet, they are known as League Points. There are a few different ways to receive them or exchange items with Points. Then you can spend your money at Poké Marts, clothes shops, salons, and whatever else. However, the way you go about earning is pretty unique. So we will run through this guide to see how you can earn league points fast in Pokémon Scarlet and Violet.

Participating in trainer battles does not give you League Points in this game. But you will need to do some fighting in one way or another to earn LPs. We have made a list of the ghost, flying, poison, grass, water, ice, steal, dragon, bug, ground, electric, and fire type Pokémon of Pokémon Scarlet and Violet for you to find the best Pokémon of every type. You can choose your best pokemon from there. With that said, here are some effective methods that you can follow to earn your own League Points.

How to earn League Points quickly in Pokémon Scarlet and Violet

Completing quests gives League Points as a reward. It’s a fast method to earn them but you will need to clear the main storyline to get a big sum. Among other storylines, the Starfall Street storyline rewards thousands of LP.

Only by defeating Team Star bosses, you will get more than 13,000 LP at the end of the quest. There are three bosses you can find here. By defeating boss Atticus gives 6,000 LP and from boss Glacomo you will get around 7,000 LP.

If you find Cassiopeia, a self-proclaimed hacker, he will assign you a task name “Operation Starfall”. This allows you exactly three storylines and among them, this one has a pretty good reward. Your task is to fight an evil organization of Paldea. In return, Cassiopeia will give you a lot of LPs as well as, materials that you can exchange later with LPs.

Getting LPs by trading materials is much easier than doing quests one by one. You can easily trade your materials at TM Machines which are located at Pokémon Centers across the Paldea Region. Fun fact, you are permitted to craft Technical Machines or TMs.

Before making your own Technical Machine, you will need to gather a fixed amount of League Points as well as a few specific materials from wild Pokémon.

In the same region, you may meet sparkling crystal dens. These emitting a tower of light dens are called Tera Raid Dens. They are available after you unlock Terastallizing and thus, begin your Treasure hunt. Only encountering them will give you some League Points.

There are no fixed amounts but they depend on the difficulty of the dens. Once you interact with that light, you will receive LPs. In the end, you really do not need to actually take part in the battle, but even if you do, you can collect materials for later use.

Some wild Pokémons are capable of Terastallize on their own. They give very similar sparkling light but that glow is not marked by an icon on your map. Only by interacting, these wild Pokémon self Terastallize themselves. Now, your only job is to fight them and catch them. These will give you a handsome amount of League Points.

Did this guide help you to gather League Points fast in Pokemon Scarlet and Violet? Let us know in the comment below! 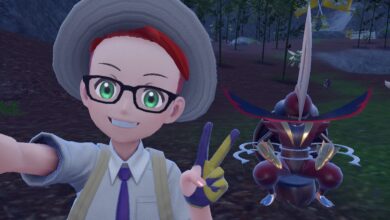 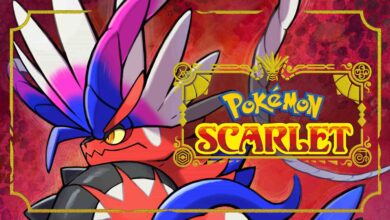 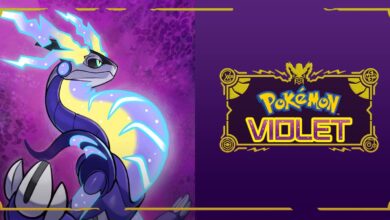 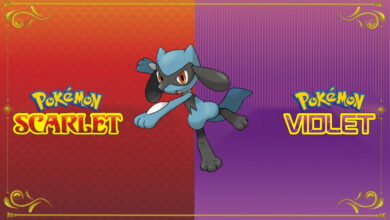