Settlement Survival is a new survival game of the simulation and strategy genre, developed by Gleamer Studio. An amazing setup of a survival theme with a mixture of how well can a player manage the settlement and lead is the thing that makes the game amazing and attracts the fan of this genre. This might sound a bit familiar as it is the hook for most of the settlement management games, does it distinguish itself from others, we’ll discuss in this Settlement Survival review. Whether you are a fan of city builders or just a casual farming simulation game, this concept might be familiar to you.

Just like other strategy titles, Settlement survival also throws players the challenge to make a good civilization by managing all the factors of a citizen and governance. At the beginning of the game, while creating the first world, players will be asked to figure out the name and all the different settings a player would find comfortable to be applied on and tweak it.

If a player wants to have it hard, they can simply opt for more realistic and hard scenarios. Players can also see if their tweaks are making any progress by having a look at the difficulty scores. The numerical presentation of the difficulty is also a thing players can use to compete against each other in Settlement Survival. The simple and fun nature of this game is really comforting sometimes. If you are starting new, make sure to check our Settlement Survival quick guide.

Once in the game, you are in the role of the leader of the settlement, looking out for every citizen and listening to their needs. You need to work your way around to ensure their needs are met, the citizens are happy while also looking into making progress.

There are lots of resources in the game and you need to make sure you can extract the best and use it in an optimistic manner. Keep in mind that players have a limit on how many resources they can store, which can be expanded by building more storage centers and warehouses.

Settlement Survival offers 3 modes to play in. One is the basic, where you have to fight for all the products and make your progress amidst all the adversaries. The second one is sandbox mode which gives players no resource limitation, and allows players to build whatever and whenever they want without any worries. The story mode is the 3rd option Settlement Survival offers. In the story mode, players would have to go through the story.

At the beginning of the world, players would have to select the location of the marketplace. The marketplace is considered the central hub of the settlement. It’s important to place it near the places that give advantages, such as mining or fishing, or cultivatable land. Players also have the opportunity to culture animals also, which can be used to meet the demand for meat and leather also.

Although in a strategy title, higher quality of audio and graphics is considered a bonus since they don’t take a big role in enjoying the game itself, the developers tried to give in reasonable detailing in the game. The audio is not bad, but not much notable either. But rest assured, if you are having an idle time, this would be your thing on the go.

“A settlement with not much to distinct itself from the others”

Now, speaking of the graphics, the game offers a reasonable amount of detail. If you zoom down to the citizen’s perspective, you will only see unpolished character models moving around with semi-okayish animation. While if you want to have a good view of the location, you will see trees in a bit more detailed form, the shadow of the clouds, the water flowing down, and the fishes swimming.

The vastness of systems can drown newbies

As everything comes with good and bad of its own, this game is also no exception as well. While the game offers an amazing set of strategies to play with, it might be hard for the players to get a hang of it easily due to the vast nitty-gritty of the contents of the game.

The tutorial felt inadequate compared to the contents of the game. For a new player who is trying to understand the game better, this becomes a great problem as it’s hard to figure everything out without any proper instructions.

The ability to delete the storage is something missing in the game. Once you get your storage filled, it would basically be a deadlocked situation as no new products won’t be in production. The graphics aspect of the game is something not that doesn’t bother many players. However, a bit more detail would have made the game look better.

Scores don’t lie. And in terms of scores, settlement survival deserves praise. In spite of some downsides, the game is still appreciated by many players and as a game of the strategy genre, it sure has made its place. The game is currently available on Steam and plans to release on mobile devices soon. The developers are working to make the title even better in the upcoming days. It does lacks distinctive features to stand apart from the other settlement management sims and ends up being around average to fun

Settlement Survival is an out-and-out management sim with satisfying, attention-grabbing mechanics, however, the graphics and accessibility slow it down a bit.

What’s your thoughts on the Settlement Survival review? Let us know in the comments below! 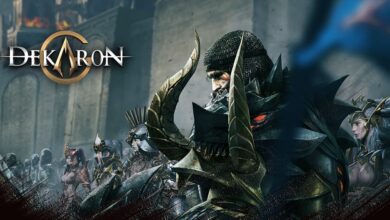 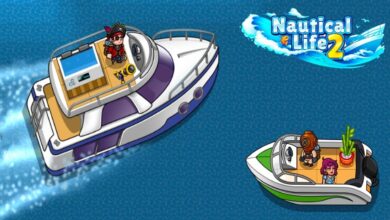 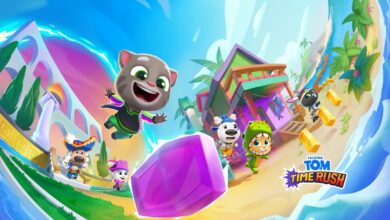 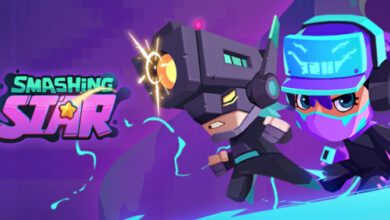