Valorant, the famous first-person shooter game by Riot Games features different roles and play styles in the game. The roles are divided according to the abilities of certain agents. There are four types of roles in the game, Duelist, Initiator, Sentinel, and Controller. Each of them has their own contribution to the team. But, Sentinel is undoubtedly one of the most crucial roles for a team. In this article, we will provide players with the best tips, tricks, and strategies for mastering the Sentinel role.

In our series, players have also been provided tips and tricks for the Duelist and Controller roles. One should not forget to check them out.

Sentinels: The primary defence of a team

Sentinels act as the primary defence for a team. They are experts in holding sites, watching flanks, and providing intel to the team. The abilities of all sentinels are designed in such a way, that they are perfectly made as defensive agents. Players with passive gameplay are most suited for the role of Sentinels. No one can do the job of defending the site better than a Sentinel. Riot Games have included four sentinels in Valorant till now. They are:

5. Play slow during defence and support the team

Sentinels are mainly defensive agents who are most useful in defending sites. They are decorated with highly effective utilities which can have a huge impact on the outcome of a round. Players who pick sentinels in a match should focus on playing slow and passive rather than being aggressive in the defending rounds. Their utilities can come in handy during post-plant scenarios.

For example, Sage’s heal is an important factor for every team. Sage players need to play slow, hold off angles, and provide healing to their teammates till the end of the round. Cypher can contribute to the retake, by supporting the team with his cage.

Sentinels are the heaviest utility users in Valorant. Their utilities if used perfectly, can provide a lot of intel for the team. Especially, the utilities of Cypher does this job perfectly. Cyphers’ trapwires can hold flanks or certain locations and let teammates know when an enemy crosses it or breaks it. Enemies caught in the tripwire will be highlighted on the screen and also on the mini-map. Killjoy’s turret can also hold certain angles and provide information by shooting enemies in its line of sight. In order to be a good sentinel, players need to heavily focus on the perfect utility usage to provide the maximum intel to the team during any round.

3. Use ultimate at the right time

Every Sentinel’s ultimate comes in handy during crucial situations of the match. They also take high ultimate points to be activated, compared to other agents. Wasting them can cost players crucial and important rounds. Players should always use their judgemental abilities to evaluate the situations and use the ultimate abilities at the perfect time to make the most use of them.

Sentinels are the only agents in the game, who can watch out for enemy flanks perfectly. Cypher’s trapwire can be placed on locations from where enemies might flank. Chamber’s trap also does the same job. Killjoy’s alarm bot can also watch flanks effectively, but it has a really low radius. For watching flanks, Cypher and Chamber are the most efficient agents to pick.

Valorant is filled with agents who can play on their lineups. Be it viper’s poison, brimstone’s molly, or Sova’s shock dart. There are a bunch of agents who can play on their lineups and bring out rounds. But sentinels in Valorant are more dependent on their setups. If someone is active on social media, they must have seen thousands of setup videos of these sentinel agents till now.

Killjoy and Cypher are the main agents who can set up perfectly to hold back enemies from pushing a site. Killjoy’s nano swarms can keep away enemies from a successful plant. Her nano swarms also work the best in stopping the enemies from defusing the spike in attacking rounds. Cypher’s one-way cage and trapwires are also the best defensive setups available in Valorant.

Sentinels are a must-pick for every team in competitive Valorant, as they are the main anchor in a team’s defence. Learning these agents can be challenging for many, but it will help to strengthen the team’s defence significantly, due to the Sentinel’s effective abilities and skills. If players like to hold angles for defending a site or catch enemies off guard with their utilities, then Sentinel is the best role for players to play in the team.

What are your thoughts on our tips and tricks for Sentinels in Valorant? Comment down below! 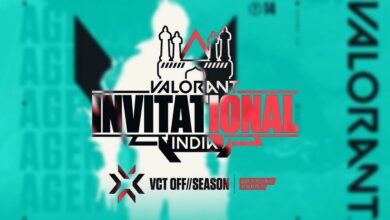 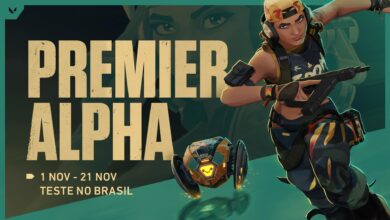 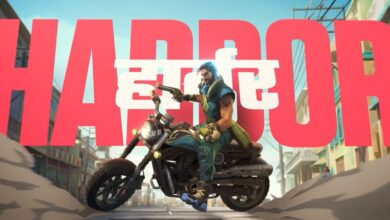