The limited banner of Cobalt-B for the Tower of Fantasy global version has been leaked for a while now. And today the official Twitter account of Tower of Fantasy confirmed the arrival of this new simulacrum on October 6, 2022.

Who is Cobalt-B in Tower of Fantasy

According to Tower of Fantasy lore, she works in the weapon development division of Hykros, and by profession, she is a mechanical engineer. She brings a weapon called Blazing Revolver with her and can deal massive damage to the enemies at short range. Her weapon looks more like a shotgun. So players who generally like a shotgun or similar types of weapons will definitely love this character.

By birth, Cobalt-B belong to the Banges area, however, due to poor financial conditions, she started her career at Crown Mines and later moved to Hykros.

For the players who wish to build a Fire element team, Cobalt-B is a very important character for them. Not only it brings the Fire synergy to the global meta but also she adds a massive DPS value to the team.

Vera Orientaring event is now live to prepare the ToF players for the upcoming 2.0 update and it is expected that the update will arrive just after the event is finished. And this will make Cobalt-B even more important as the Tower of Fantasy 2.0 update will bring the Ruby character in the game, another fire character to add synergy and strengthen the team composition. Also, another new character means, another chance of getting a free reward on its birthday.

As per the official tweet, the limited banner of Cobalt-B will start on October 6 and continue for 3 weeks as usual. And probably by the end of Cobalt-B’s banner, we’ll see either Lin or Ruby as the next limited banner.

Are you excited about the launch of Cobalt-B in the global version of Tower of Fantasy? Comment down below! 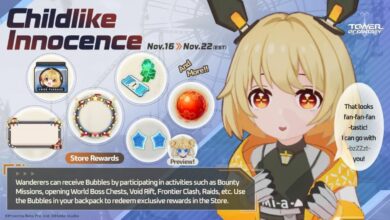 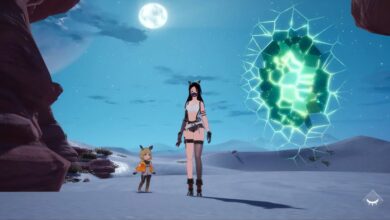 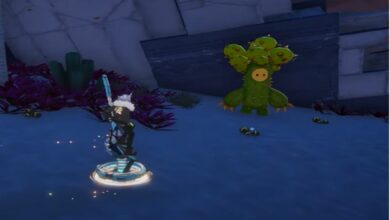