Need for Speed Unbound has a vibe of its own, the aura of the game is something different from the ones which came before. There are many new introductions in the game like the drifting system, a huge variety of different cars, which the players can choose from & music which has a huge variety of genres being featured, ranging in from hip-hop to rock. After listening to the songs which made their way into the new Need for Speed Unbound, we can surely see that Need for speed takes its music very seriously. In this article, we’ll give out the complete soundtrack list for the game, so it’ll be easier for you to create your own playlist.

Music has always been a talking point in Need for Speed games since the Need for speed most wanted days. Need for speed unbound follows the tradition & has songs of very famous as well as newcomers in the music industry as well, which brings a sense of excitement and gives the players a diverse number of soundtracks while they race their way through the Lakeshore city.

When it comes to music, Need for Speed Unbound has left no stone unturned, with such an extensive and diverse range of music, players will have a lot of music to accompany them in their journey throughout the Lakeshore City whether they’re alone or with their friends. If you are new to this game, do make sure to check out our guide for tips you should keep in mind while playing Need for speed unbound. 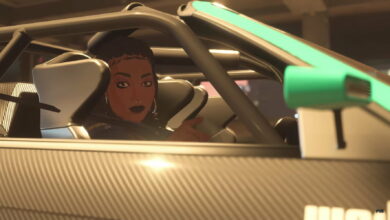 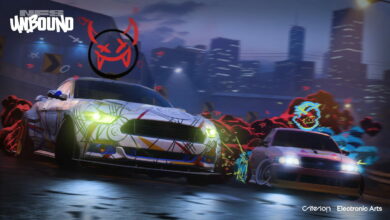 Need for Speed Unbound guide: How to buy cars faster 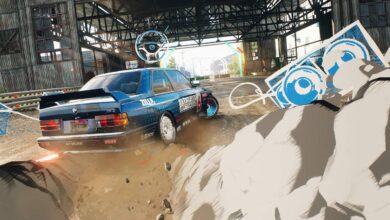 Need for Speed Unbound: How to get different drifts 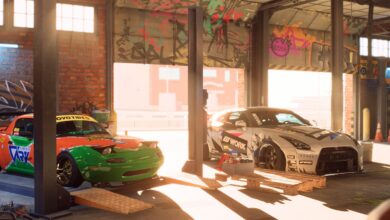