MultiVersus is a free-to-play crossover fighting game developed by Player First Games and published by Warner Bros. MultiVersus consists of many unique characters to play with. Each character specializes in their own way of attacks, speed, combat, etc. With so many characters available in the game, it might tough for players to select the best from them. Here’s a tier list of the best characters in MultiVersus.

The normal battle format for this game is 2v2 battles, so the characters can be ranked and evaluated based on their performance in 2 vs 2 battles.

To know more about MultiVersus, feel free to check our in-game terms guide, and tips and tricks guide.

What are your thoughts on the MultiVersus character tier list? Let us know in the comments! 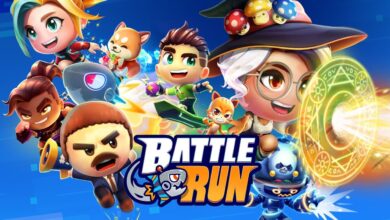 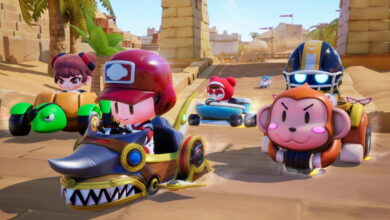 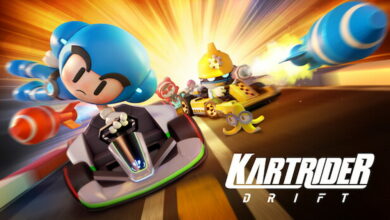 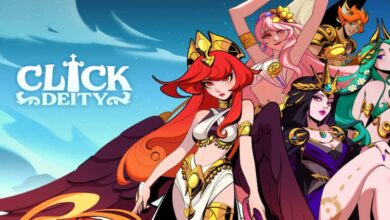