Insomniac Games has announced the release date of Sony’s Spider-Man: Miles Morales for PC along with system requirements, graphics details, and more. The PC version of the game is currently available for pre-purchase on the Steam and Epic Games Store and will be available on November 18, 2022. The game has been one of the most hyped games of this year thanks to the success of its console versions and the release of Marvel’s Spider-Man Remastered last August. In today’s article, we will discuss everything you need to know about Spider-Man: Miles Morales including its release date, system requirements, pre-order details, and many more.

Play as Miles Morales Spiderman and save New York City

The game timeline will follow after the events of Marvel’s Spider-Man Remastered, where Miles Morales discovers his superpowers as Spiderman and fights against a giant corporation, and a high-tech criminal army to save his hometown New York City.

The players will experience much of the unique power of Miles Morales as spiderman including his bio-electric venom blast attacks, covert camouflage, and unique web-slinging acrobatics, skills, and gadgets which are all different from Peter Parker’s.

The third-person perspective gameplay focuses on Miles Morales’ journey to save his hometown. The players can freely move around the city and interact with other NPCs. The players will have to complete several missions to advance through the game and unlock more skills, moves, and suits. Other than the main missions of the games, players can also play side missions which will be informed through Miles’ Spider-Man app

The PC version of Spider-Man: Miles Morales will have a lot of enhancements and features including the support of NVIDIA DLSS 3, DLSS 2, DLAA, and Reflex. The game will support ray tracing which will massively affect the graphics experience of the players by enhancing the visual quality of New York. The game will be optimized for ultra-wide gaming and will support aspect ratios of 21:9, 32:9, and 48:9 for triple monitor setups.

The PC version of Spider-Man Miles Morales is expected to release on November 18, 2022, and is currently available for pre-order on the Steam and Epic Games Store for $49.99. Players who will pre-purchase the game will unlock a few contents early:

That is pretty much everything that has been announced about Spider-Man Miles Morales (PC) till now.

What are your thoughts on the PC version of Spider-Man: Miles Morales? Let us know in the comments below! 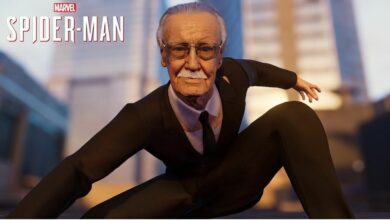 Should you watch Marvel’s Spider-man: No Way Home extended version 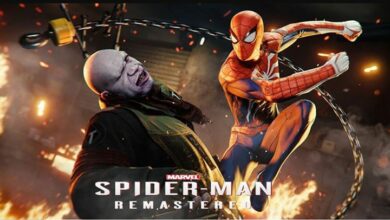 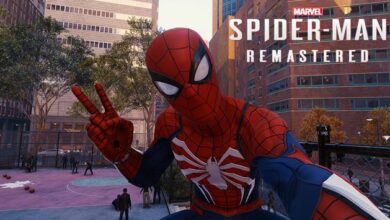