Mobile Legends: Bang Bang (MLBB) has recently announced the release of a new hero named ‘Joy.’ The hero is currently under development and available on the advanced server only. Joy will be the 4th hero from the Leonin race after Harith, Nana, and Aulus. Interestingly Joy is the first hero in Mobile Legends with a rhythm theme, which means using her abilities will start a beat.

Joy is a Mage-Assassin hero with high mobility in MLBB

Joy will be a Mage-Assassin hero with high mobility, blink skills, and crowd control immunity. This attractive and cute-looking hero has the potential to be an overpowered hero, just like Harith when it was first released in Mobile Legends.

The abilities of the new hero are not yet revealed, but from the leaks and gameplays from the advanced server, we can get some idea about her abilities. Her passive ability gives her a speed boost for a brief amount of time after hitting an enemy. This ability can be used after every four seconds.

Joy’s other abilities are also pretty impressive. Her first skill deals area damage to the enemies. Her second skill makes her dash before attacking an enemy. She is also immune to crowd control when this skill is used.

Joy’s third skill is the most powerful skill of hers as it boosts her movement speed, and provides other immunities. It also deals magic damage to nearby enemies.

When Joy will release in Mobile Legends

Mobile Legends: Bang Bang developers Moonton are yet to announce the date for this skilled hero’s release officially. Though it was reported to be released on September 2022, fans might have to wait as late as October for the release of this Mage-Assassin hero.

Stay tuned with us, as we will update the release date as soon as it’s announced. Meanwhile, players can start collecting the 32 thousand battle points to buy this hero to unlock it in the fastest time after release!

What are your thoughts on the new Mobile Legends hero Joy? Let us know in the comments below! 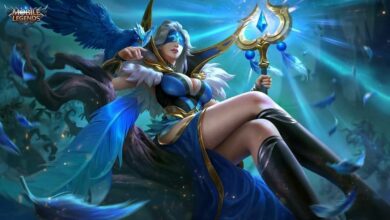 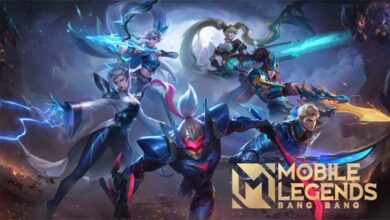 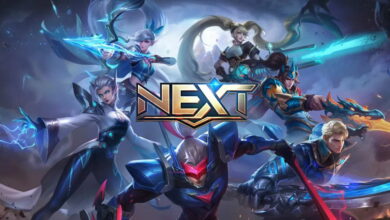 Mobile Legends Project NEXT 2022 is cancelled