Joy, Flash of Miracle is finally released on the main server of Mobile Legends Bang Bang. After a long gap of 3 months since the last release of Fredrinn in August 2022, Mobile Legends finally has its 118th Hero. Joy is an Assassin who hails from the race of Leoneans. She uses her high mobility as an assassin to dash around the whole battlefield and deals damage with the combination of her skill. This Mobile Legends guide will go through the best way to use this new Assasin to win you more matches in your games.

This Passive gives Joy Extra Mobility and survivability with its speed and damage reduction boost every few seconds as well as gives her a small boost in her damage per second with a basic attack boost.

Joy becomes Angry! for 4 seconds each time her skill deals damage to a non-minion enemy, during which she gains 100% extra Movement Speed and 16% Damage Reduction. This effect can only be triggered once every 4 seconds on the same enemy. Joy’s Basic Attack deals 80 (+30% Total Physical Attack) (+80% Total Magic Power)

Skill 1 is a ranged Skill that summons a turret to deal instant AoE Damage and can instantly trigger her passive to gain buff. The skill leaves a crystal in its aimed position which interacts with her skill 2 and gives her crowd control immunity.

The Bread and Butter of Joy’s whole kit is her Skill 2. It allows Joy to dash around the battlefield 5 consecutive times and deal damage along its path. The skill also cast a small shield on Joy that gives her extra survivability.

Joy’s ultimate requirement is a hard ability to pull off as it requires performing five consecutive dashes with her skill 2 first to unlock. But once unlocked it runs havoc around the battlefield with 8 AoE Damage that surrounds Joy and deals massive damage over time.

Ha, Electrifying Beats! unlocks after Joy casts Meow, Rhythm of Joy! 5 times in succession. Joy removes all control effects on her and releases the stored energy, gaining 30% extra Movement Speed and Slow Immunity for 4s and dealing 230 (+40% Total Magic Power) Magic Damage to nearby enemies 8 times over the duration. Each Meow, Rhythm of Joy! cast on the beat increases this skill’s damage by 25%. Enemies hit by this skill multiple times take reduced damage (to as low as 60%).

Although Joy is an Assasin, her current best role in the game is in the Sideline or as Mid Lane Mage. She can easily outperform the opposition counterpart in her lane with her infinite dash and easily roam around the map to help out her teammates gank in their lane.

She has strong early-game potential so it is recommended to get aggressive in your lane from early on as you can easily dash out of any pinch situation if the opposition ganks your Lane. All that said, Joy, is also a viable option as she possesses the ability to dive in and catch any enemy carry from behind and dash out of any tricky situation like other current Hyper of the game.

Best emblem and battle spell for Joy in Mobile Legends

The Ideal Emblem for Joy is the Custom Mage Emblem with the Magic Shop talent to allow you to farm up your item before the opposition and get an early advantage. As for the custom talent, use the first three on movement speed to further increase your movement boost your Ultimate and passive. The next three talents on magic penetration boost your overall damage.

Retribution, Execute and Vengeance are the three vest option for Joy’s battle spell. If you want to jungle then you would need to go for retribution but if you are on the lane then Vengeance or Execute, are excellent choices based on your playstyle.

Joy is a flashy hero who specializes in a fast and fearless playstyle. She needs to be properly built to dash into her targets, kill them and then get out safely, but like any other assassin, she is also a really squishy hero with little Health Bar. So in order to properly build her we need to properly mismatch her items to make her good damage and not be a squishy target for the opposition.

Warrior Boots will provide a good defence against physical attackers in the early game but if the enemy has good CC and magic damage on your lane then go for tough boots. Also if you are playing the Hyper Role then the Arcan Boot should be your go-to choice.

Genius Wand provides the wearer with 75 magic power, a 5% movement boost, and 10% magic penetration. The passive of the item also grants magic penetration over time as you deal more damage.

Concentrated energy is an excellent choice for much more longevity in fights as it provides 25% Magic life steal as well as 700 HP along with 70 magic power.

Devine Glaive is an item with high magic penetration and you should buy it if the opposition team has tanky heroes that you are having had time dealing with. Holy Crystal provides high magic power and increases your raw magic stat as you progress through your level during the match.

Best partner and counter for Joy in Mobile Legends

All of Joy’s abilities have small AoE and she herself lacks any grouping or Crowd Control ability so any Hero who can fill up this void for her will pair really well with her. Some of her strong partners are…

Did this guide help you win your Rank matches? Let us know in the comments below! 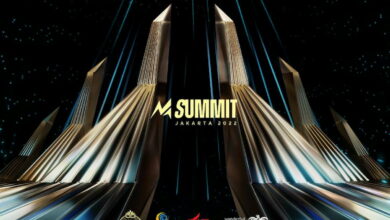 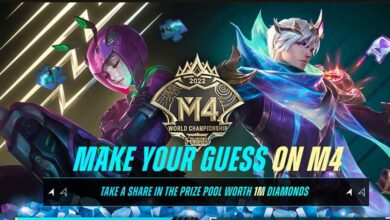 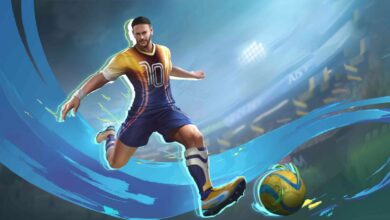