In a trailer released just a while back at the D23 Expo, Marvel revealed their newest show Secret Invasion which will focus on the battle-hardened boss of the secret agency S.H.I.E.L.D. and the creator of the famed Avengers, the one and only Nick Fury.

The trailer showed stunning visuals and a serious tone in the surroundings of the characters. Veteran actor Samuel L. Jackson reprises his role as Nick Fury, while Don Cheadle, Cobie Smulders, and Ben Mendelsohn reprise their roles as Rhodey aka War Machine, Maria Hill, and Skrull veteran Talos respectively. Emilia Clarke has also been cast as one of the characters.

In the trailer, we see Skrulls come to Earth with the presumed objective of taking over, thus the word invasion in the title. Skrulls are a type of aliens who can shapeshift into people of their choice for those who missed out on their introduction to the Marvel Cinematic Universe earlier.

After the Skrulls “invade” we see Nick Fury come back to Earth after his vacation off the planet only for Maria Hill to reprimand him for not responding to her earlier calls of help. Nick Fury replies that this time it is different and it is a war which is for him to fight.

Henceforth, Nick Fury teams up with the veteran Skrull general Talos and other allies to stop the Skrull invasion in its tracks. But they have one problem, they cannot tell who is their enemy and who is not, due to the shape-shifting powers of the Skrulls. The person behind Maria Hill, Cobie Smulders said, “This is a darker show. It’s going to be an exciting thriller. You’re never going to know who people are — are they a Skrull or are they human” which implies a lot about the unpredictability we will have in this upcoming new show. It will run for a total of 6 episodes and is directed by Thomas Bezucha.

It seems as if Marvel is finally going down the more serious path with the darker theme of the show as they did in their earlier projects such as The Winter Soldier. The show is already being much hyped up owing to the fact that it is checking all the boxes of the expectations the fans have, such as a more serious show, first-phase characters, good VFX, and cinematography. Therefore, the show will be a breath of fresh air after Marvel’s recent ventures on Disney+ and is one we are all waiting to see.

Are you excited to watch Nick Fury back in action? Share your thoughts about the trailer in the comments below! 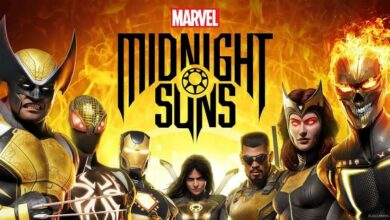 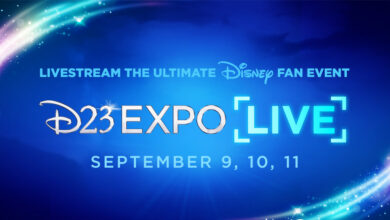 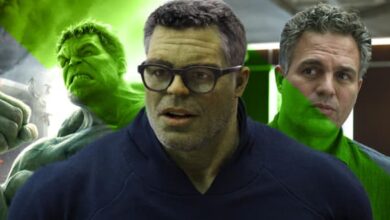 The evolution of Smart Hulk: Bruce Banner and his transformation during the Blip