Marvel’s Midnight Suns has to be one of the most exciting unique projects that include heroes from the MCU, published by 2K games, this one does look to faithfully capture the intensity of action in the movies. In this Marvel’s Midnight Suns best team composition guide, we’ll provide some tips and strategies for putting together a well-rounded team that can take on any challenge the game throws your way.

It’s important to have a balanced team in Marvel’s Midnight Suns, as this will give you the best chance of success on the battlefield. Each hero has their own unique abilities and playstyle, and by creating a well-rounded team, you’ll be able to take on a variety of different challenges and situations. If you haven’t already, you can check out our beginner’s guide to midnight suns and our Hero Tier List.

A balanced team is the best route in Marvel Midnight Suns

One limitation of the game is that you can only have three heroes on your squad at any given time. This means that you’ll need to carefully consider the composition of your team and make sure that you have a mix of different hero types to cover all your bases.

Overall, creating a balanced team in Marvel’s Midnight Suns is essential for success on the battlefield. By carefully selecting the heroes on your squad and considering their abilities and playstyles, you’ll be able to create a team that can take on any challenge the game throws your way

This team consisting of Iron Man, Scarlett Witch, and Doctor Strange has a good balance of damage, support, and tanking abilities. Iron Man can deal high amounts of damage to multiple targets with his Repulsor Blast ability, while Scarlett Witch can take on groups of enemies with her powerful AOE attacks. Doctor Strange can provide healing and support with his Healing Hands ability and can also deal damage with his Mystic Blast.

This team consisting of Ghost Rider, The Hunter, and Nico Minoru has a focus on dealing high amounts of damage to single targets while also being moderately balanced. Ghost Rider can use his ability to deal massive damage to a single enemy. A jack-of-all-trades hero like The Hunter can also switch roles and either deal good damage or play defensively, finally Nico Minoru is a solid support role and can cast powerful spells that heal allies or debuff enemies.

The best team compositions in Midnight Suns depend on a variety of factors, including the playstyle of the player, the abilities of their chosen champions, and the specific challenges and objectives of each battle. While some players may prefer to focus on offence and aggression, others may prefer a more balanced approach that combines offence and defence.

Ultimately, the key to success in Midnight Suns is to find a team composition that suits your playstyle and allows you to effectively counter your enemies and achieve your goals. Remember that this is just our personal preference. You should try to experiment with different team compositions and find the best combos that work for you.

What are your thoughts on our team composition guide to Marvel’s Midnight Suns? Let us know in the comments below! 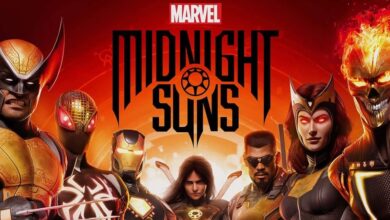 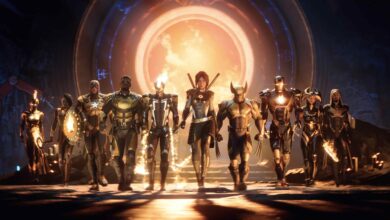 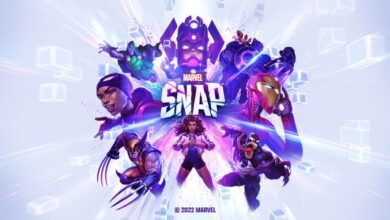 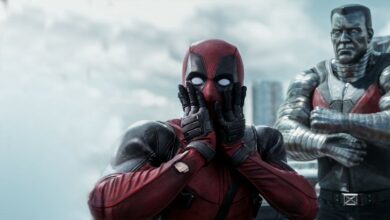