Hogwarts Legacy is the latest title of Avalanche Software and was published by Warner Bros. Interactive Entertainment. The game will feature a good resemblance to Wizardy World, which is the world we read about in Harry Potter stories. The game was announced in September 2020. After taking its time, the game has finally revealed a few new details and has a release date during the 2022 Gamescom Opening Night LIVE.

The game was announced back in September 2020. During the Gamescom ONL 2022 event, a new gameplay video had been revealed. The game features a world of magic and many different levels of enemies, with an exciting story along the progression of the adventure. Developers have given quite a good effort on the game details and not to mention, all the magic effects and graphics have really set the stage, for the Wizardy World.

Currently, the game will be available for PC, Xbox One, Xbox X/S, Playstation 5, Playstation 4, and Nintendo Switch.

What are your thoughts on the new gameplay trailer of Hogwarts Legacy, announced during ONL gamescom 2022? Let us know your thoughts below. 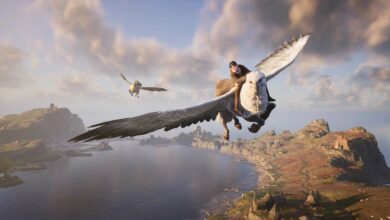 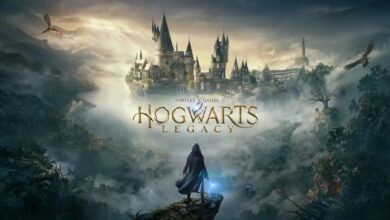 Hogwarts Legacy: Top 5 things to be excited for