It’s been almost four months since FIFA 23‘s official release, and the best meta Ultimate teams are already starting to take shape. Best meta players are now being heavily sought after once a new promo drops. But building a meta squad with the best players needs a hefty lot of coins, and most players don’t have that. Players who can’t bring out time to play Fifa daily fail to build a strong meta team for the lack of coins. But Fifa 23, maintaining its level playing field, has seen players with less OVR and cheap price outperforming more expensive meta players.

And so today, we have accumulated a list of players, most of the Gold items, who are cheaper to get and capable of forming a meta team who plays head-on against the likes of Kylian Mbappe, Erling Haaland, Virgil Van Dijk, etc. This article will provide players with a list of the Best Cheap meta players in FUT in all the available positions with their current PC version pricings.

Five best cheap Meta players for each position, including their Overall Ratings and their current prices, and a brief meta-discussion, are listed below-

For Goalkeepers Gianluigi Donnarumma or Marc-Andre ter Stegen would be the best choice as both have a price range within 31000 coins. Players should opt for Donnarumma as he bags the most height, 6′ 5″.

Players should go for Antonio Rudiger or Kalidou Koulibaly as they have the highest OVR among others, and the price is quite cheap too. Rudiger also has a Defence stat of 86.

Casemiro or Sofyan Amrabat would be best for any defensive midfielder role. Casemiro lacks in Pace(63), whereas Amrabat has bagged a Pace stat of 78.

Olivier Giroud, with an OVR of 87, is arguably the best choice for strikers. Angel Correa can also be chosen as it bags a great deal of pace,87.

What are your thoughts about our list of cheap meta players for your FUT? Let us know in the comments below! 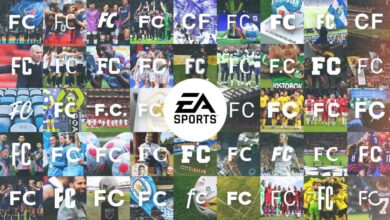 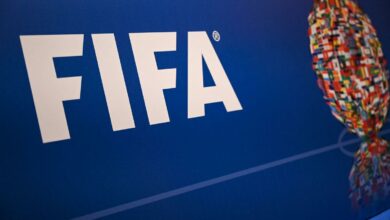