Divine W: Perfect Wonderland is a game full of action and fantasies. Since it is an action role-playing game, you need to select a perfect class to make a better walkthrough. In the game, classes are called warlords and thus you can select one warlord per account. Each warlord has a different type of gameplay and playstyle which may or may not suit you. In this class tier list guide, we will provide you with a detailed review and a tier list of all the classes present in the game which can help you to select one among them.

There are only five warlords in Divine W: Perfect Wonderland. Players need to choose the best warlords from these characters.

A melee class in the game which uses his godly staff to clear out the enemies gifted by the legendary Monkey king in Asian mythology. Highly recommended for the new players to get started with the game due to his balanced stats in all aspects. All the categories such as attack, defense, critical hit rates, dodge, and recovery are equal making him strong in all aspects.  His in-game description is “I wish to be equal as heaven, Demons and Gods won’t dare come near me.” He is versatile among all other classes.

A melee class in the game which uses his mighty spear whose length is immeasurable. For newbies, it is the best choice as they can sustain damage and do not need much knowledge about positioning and abilities. Have higher stats on the Attack, Defense, Recovery, and Critical hits which signifies he can sustain a good amount of damage from the critical hits of the enemies. Its in-game description is “Ice Spear in hand. Descended by Battle God. One-man army wins a clan.”

Another melee class in the game uses his staff and cards that help him in multi-hitting. It is not the best warlord to the newbies due to its lower stats and low defense which requires a good sense of movement and action according to the players. It is much required when you are playing with another opponent. Have higher stats in attack and control which makes him a controller of enemies. The in-game description is “Vast of the world. Justice of the universe. Eliminating demons with the power of Thunder destruction.”

A ranged class in the game which uses her powerful bow to damage all the enemies. Her ranged techniques make her the only true ranged damage dealer in the game. Her damage sustainability is not up to the mark among all other warlords but her positioning and movement require a lot of skill. She possesses high attack, critical hit rates, and dodge stats among all other warlords. Using her requires a lot of skill in position and combat depending on the user. Her in-game description is “Meteor Arrow. Full Moon Bow. It startles the skies when her bows rain flurry on foes.”

A ranged class in the game which uses the most powerful large umbrella for defeating enemies. If you are a new player, it is recommended not to select her because it have a similar type of skill set when compared to Wukong. She is bad due to her ranged low crowd control/healer type of warlord. Its true usage is her healing capabilities.  The in-game description is “Qingqiu speedster. Nine-tailed fox of Xuan yan. The fairy-like being, the Lowrie has descended.” She is not anything special as she does not deal damage nor sustain damage from enemies.

These are the total classes present in the game. You have to select any among these which suits perfectly according to your playstyle and gameplay. This is a detailed guide we are providing for the new gamers who are willing to try out this game. Make sure to go through all the details of the classes which can provide you an edge over other opponents. Keep playing and grinding! 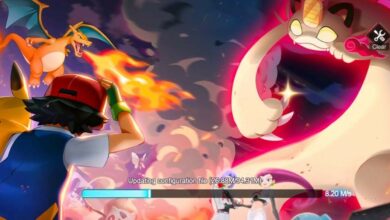 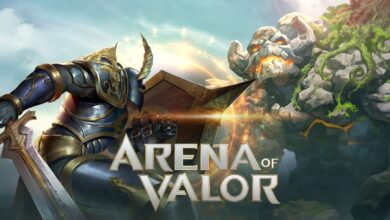 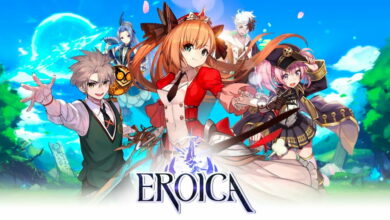 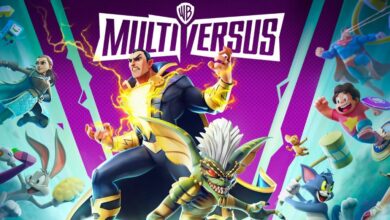 September 5, 2022
Subscribe
Login
0 Comments
Inline Feedbacks
View all comments
Facebook Twitter LinkedIn WhatsApp Telegram
Back to top button
Close
wpDiscuz
0
0
Would love your thoughts, please comment.x
()
x
| Reply
Close
We use cookies to ensure that we give you the best experience on our website. If you continue to use this site we will assume that you are happy with it.OkNoPrivacy policy