COD Modern Warfare 2 adds Perk Packages to the Perk system, which are equipped as part of a Multiplayer Loadout. Each Package includes two Base Perks, one Bonus Perk, and one Ultimate Perk. Operators begin each match with their two Base Perks, gradually unlocking the Bonus and Ultimate Perks through eliminations and assists, as well as objective and tactical plays that help them unlock faster. The more active you are in a match, the sooner you will have all four Perks. In this Call of Duty: Modern Warfare 2 Multiplayer Perks guide, we’ll discuss all the perks available in the game.

The Perks that will be available at launch with their original effects (which may change after launch) are as follows:

If you are gearing up the multiplayer modes, make sure to check our in-depth maps guide and Field Upgrades guide for Call of Duty: Modern Warfare 2.

What are your thoughts on the new COD Modern Warfare 2 perks guide? Let us know in the comments below! 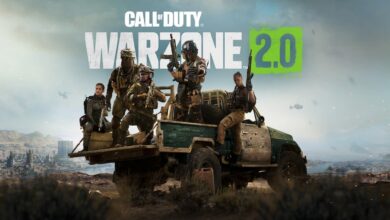