Arcane, the animated show based on Riot Games’ League of Legends (LoL), has now won an Emmy for being an Outstanding Animated Program which had five nominees, and Arcane was competing with Bob’s Burgers, Rick and Morty, The Simpsons and Marvel’s What If?

Arcane beats out Rick and Morty, The Simpsons and What if?

The Creative Arts Emmys event, which awards shows, movies and acting professionals based on categories like “variety talk shows”, “competition program”, the best lead actors and actresses in various genres. Arcane first dropped on Netflix on November 6th, following the story of two of League of Legends’ most iconic champions, Jinx and Vi, painting their origin stories and building on in the world of LoL.

Other winners at the 2022 Emmy Awards

Aside from this award, there were many others given out during the course of the ceremony, which is still in progress.

Most interestingly, Barack Obama, the former American President, also won an Emmy for Outstanding Narrator owing to his work in “Our Great National Parks.”, making him the first U.S. President to do so.

While the decisions about the winners have been made, it will take a while before the event is put on air in September.

What are your thoughts on Arcane winning the Emmy? Let us know in the comments? 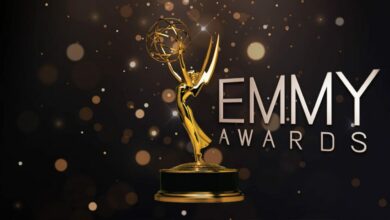