Ace Racer is a recently popular racing game by Netease Game Global. In this game, there are numerous car varieties from various manufacturers. Apart from that, Ace Racer differs significantly from other racing games in that you cannot collaborate with other players to win the race. You must have the best cars possible in this game, especially for each role. You can choose from three different roles in this game, including the speedster, who can move quickly through their ultimate, the interceptor, who can obstruct your foe, and the supporter, who can boost the team. In this article, we will provide you with a tier list of all the cars in the game to make it easier for you to choose the best car.

Because different tactics and procedures might have varying effects on players, the Ace Racer tier list can only be used as a guide. This tier list is broken down below into S, A, and B categories.

There is a team mode in Ace Racer, so you must pay attention to a number of things like the role composition, which must all be completed in order to maintain the team balance. Here are the metas that, in our opinion, work best for team play.

Because of its superior speed and ability to cross the finish line, this speedster contributes to the race’s leadership when compared to other competitors. We suggest Shining because it is the best and can be used on a variety of tracks and terrain, particularly on tracks with lots of corners where it can blink and accelerate more quickly when it collides. That’s excellent.

Giving pals buffs, such as raising an ally’s ultimate charge, is the function of this supporter. Because they can shrink all the cars while maintaining the same acceleration and providing ultimate in the team, we advise the Mini JCW or Singularity.

This is great because it makes the map appear wider and allows for more freedom of movement. The only drawback is that you have to get close to your allies in order to use it because the car’s ultimate only activates for allies when it is about 50 meters away.

In this interceptor, it serves as a disturbance to the adversary in the race, particularly when dealing side by side. Because of the Disruptor car’s ultimate, which is very helpful when next to the enemy and allows your vehicle to accelerate, enemy vehicles 50 meters away will experience turbulence, lose speed, and have their Nitro disabled.

What are your thoughts on our tier list for cars in Ace Racer? Let us know in the comments below! 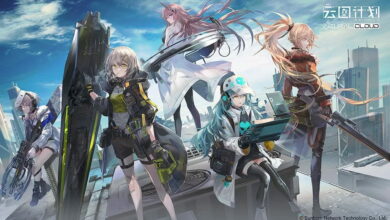 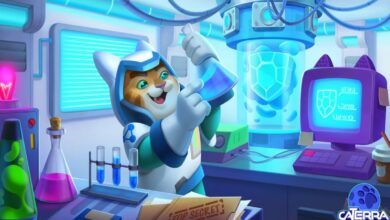 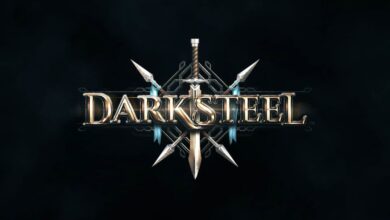