Valve, the developers of Steam Deck announced a release of a Steam Deck digital book. The announcement has confused many people, as the digital book was announced ahead of the hardware launch in select countries, such as Japan, South Korea, Taiwan, and Hong Kong.

Steam Deck is the latest gaming hardware developed by Valve. With the portability, versatility, and performance in mind, it leaves no wait to say that the developers gave proper thought here to make this hardware that players will remember. Since the announcement and start of the ordering season, the device was found to be highly popular, with orders exceeding their stock. The digital book is available in English, Japanese, Traditional Chinese, and Korean.

The digital book prescribes the story of Valve, which is a long journey and steps of development to what Valve is today. Not only that, but the digital book also describes the philosophy and their goal in developing each product.

For example, the goal behind developing the popular PC game client, Steam was to ensure a hassle-free update distribution and keep players’ precious game library under one client. They also explained the different aspects of their concept of releasing Steam Deck. The Steam Deck we have around today started its development under the relentless efforts of the team 10 years ago.

The main goal here was to provide a device with gaming opportunities without sacrificing portability, hardware which was meant to be, in their words “hackable”, and an open OS with the capabilities of welcoming the community to expand it. The digital book gives a lot of insight into the products, helpful in understanding the product much better.

We hope that this Steam Deck digital book will be useful for you to know more about Valve and the team better. What are your thoughts? Let us know in the comments below! 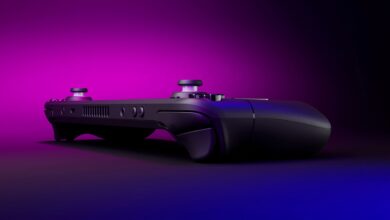 Steam Deck: How to repair or replace your device through the customer support service 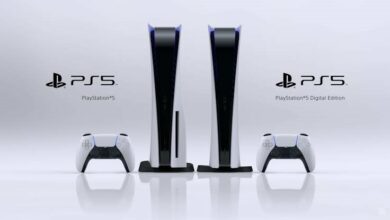