Eleven screenshots from the Project Rene aka Sims 5 playtest gameplay have been leaked online by a user named MeowDayThe13th on Reddit. The screenshots reveal the buildings and the apartment decoration mechanics of the upcoming game in the Sims franchise. The playtest of Project Rene is ongoing, where players can experience the early build gameplay of Electronic Art‘s new game Project Rene.

Project Rene was announced by Electronic Arts last month, almost after eight years of Sims 4’s release. Previously the developers revealed during their announcement that they would introduce an entirely new building, buying, decorating, and multiplayer system.

The first two screenshots of the post reveal the interior of an apartment, which many fans find similar to the Sims 3 interior design. Other screenshots show the buildings’ exteriors and different items the players can place.

There are four screenshots from the tutorial on building and decorating the player’s apartment. The tutorial shows how to find the player-created and Maxis-created furniture in the game. As per EA’s previous announcement of a whole new customization system in the game, one tutorial reveals that the players can customize every piece of furniture and change its size, colour, pattern, part and material.

No more detail about the next Sims game was leaked since the playtest only allows the players to build and decorate their apartments. It is still being determined if the game will have an open-world feature.

Electronic Art or Maxis are yet to respond to the leaks of their upcoming game. So, the fans will have to wait for more details about the leaked screenshots and their authenticity. Maxis previously revealed that the project is still very early, so the leaked features might get changed before the game is finally released.

As announced by the developers, Project Rene is still in the very early development stage. The fans might have to wait till at least the end of 2024 to be able to play the game.

Electronic Art or Maxis has yet to reveal any information on when the game might be released or on which platforms it will be available. However, from the past games, we can say that the game will be available for PlayStation 4, PlayStation 5, Xbox One, Xbox Series X or Series S, and PC. Project Rene might also be playable on mobile devices and have crossplay features.

What do you think about the Sims 5 aka Project Rene leaks? Let us know in the comments below! 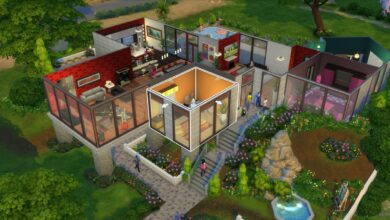 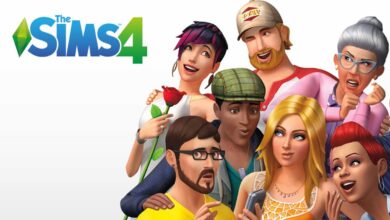 The Sims 4 guide: Best cheats to use in the game 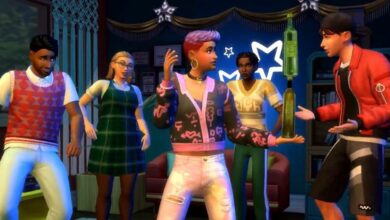 The Sims 4 guide: best tips, tricks, and strategies for beginners 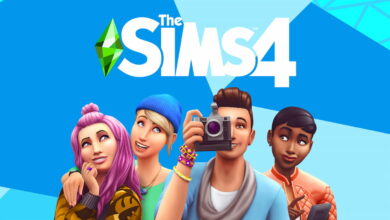 The Sims 4 guide: Best mods for the beginners