In the recent PlayStation Blog post on Twitter earlier today on 7th September, Sony announced that a new software update for PS5 is available. The update mainly focuses on 1440p resolution output for the users, and a few more important updates were added which is essential for the user’s smooth and effortless use of the PS5.

The PS5 software update brings a new resolution option for the users to play in. This update gives a third output HDMI option other than 1080p and 4k to use the PS5 in. The users will be required to have a television or monitor which supports 1440p with 60Hz or 1440p with 60Hz and 120Hz. Though this update does not make the 1440p support the VRR. VRR can only be used in 1080p and 4k exclusively.

Finally, the users will get to see the list update which was awaited by many players and users of PS5. This is a feature that was presented in the beta for selected users in the month of July 2022 to try out. Now the users will be able to create dedicated lists for their games and add up to 100 games per list and a total of 15 lists in total.

The voice command feature allows the user to search for anything on YouTube just by using voice commands. They can say “Hey PlayStation, search “anything” on YouTube”, the search results based on what you said will be shown after the YouTube app opens on its own. Players can be sitting idle or playing a game doesn’t matter, this feature will work anytime. This feature is currently a preview that is only available in English and only PS5 players who have registered their accounts in the U.S. and U.K. can use this feature.

Users with a PS app installed on their phones or tablets can launch a PS Remote Play session directly through it on the PlayStation. To use this feature all the users have to keep in mind is that the PS App is connected to their PS5 and it is in the Rest Mode. Then just simply by clicking the “Play Using PS Remote Play” icon on a PS app gaming hub, the game will be automatically launched by the PS Remote Play app. To use this feature, users must not forget to install the PS App and PS Remote Play app on their mobile or tablet. New PS app updates will be rolling out later this month on iOS and Android.

What are your thoughts on the new features of PlayStation? Let us know in the comments! 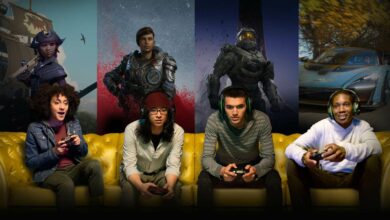 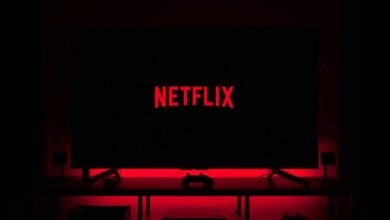