PlayStation 6 is not coming until 2027 at the very least, as suggested by a confidential document of Sony‘s arguments against the Microsoft and Activision merger published by the UK’s Competition and Markets Authority (CMA). As part of the Microsoft/Activision Blizzard merger inquiry, Sony submitted a 22-page argument posted on the UK government’s website.

The argument discusses the future for both companies if the merger goes through. In the document, Sony states, “The Transaction is a game-changer that poses a threat to an industry enjoyed by hundreds of millions of consumers.“ This statement comes as Sony’s concern about Activision’s blockbuster franchise Call of Duty going into Microsoft’s control, which will give them an unprecedented content advantage and thus hamper the industry, competition and independent developers.

Sony addressed the risk and their concern that “Microsoft would have the ability and incentive to exclude or restrict rivals, including PlayStation and PlayStation Plus, from having access to Call of Duty.” However, Xbox boss Phil Spencer promised that Call of Duty would stay on the PlayStation platform, and the company has no plans to take it away from Sony at least before 2027.

Microsoft argues that The Merger “is fundamentally pro-competitive because it increases competition in a market long dominated by Sony.”

Adding to their argument, Sony said, “Microsoft has offered to continue making Activision’s games available on PlayStation only until 2027“, which according to Sony, is badly inadequate to find a replacement for such a big franchise like Call of Duty.

Sony added, “By the time SIE launched the next generation of its PlayStation console (which is likely to occur around XXXX), it would have lost access to Call of Duty and other Activision titles, making it extremely vulnerable to consumer switching and subsequent degradation in its competitiveness.” Even though the publishers hid the tentative release date of Sony’s PlayStation 6 from the published document, the statement suggests that PlayStation 6 is not coming at least before the year 2027.

The timeframe of the release date makes sense, as Sony previously released PlayStation 5 in 2020, precisely seven years after releasing PlayStation 4.

What are your thoughts about the Microsoft/Activision merger and Sony’s argument? Let us know in the comments below! 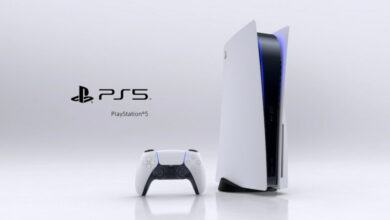 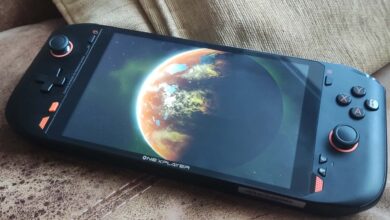 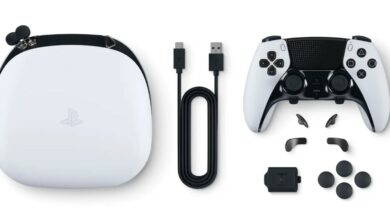 PS5 DualSense Edge wireless controller arrives on January 26: Here’s how to buy it