It’s time to ring in another year of terror with the return of the Halloween Terror event to Overwatch 2 starting today until November 9, 2022! Prepare to be surprised, because this event ushers in the next chapter in the saga of the nefarious Dr. Junkenstein via all-new, limited-time co-op mission, Junkenstein’s Revenge: Wrath of the Bride.

Completing challenges will grant you special rewards such as the Nightfall Over Adlersbrunn Name Card, the Jack-o’-Lantern Weapon Charm, Battle Pass XP, and other spine-chilling items. Dr. Junkenstein will also make a triumphant return in the original Junkenstein’s Revenge co-op Brawl, which will return for a limited time to Halloween Terror 2022.

From now until November 9, join your fellow heroes in confronting a slew of haunting horrors in your quest to protect Eichenwalde—or face the Bride’s wrath.

Watch your favourite Twitch streamers to earn even more spooky rewards during Halloween Terror! From now until November 2 at 2:00 a.m. GMT+8, all channels streaming in the Overwatch 2 category will have terrifying Twitch drops.

Viewers can earn the following rewards at:

Remember to connect your Twitch account via Battle.net to receive your rewards. Players who have changed their password since the last campaign must sign in again to claim future Twitch drops. The Halloween Terror Twitch drops are also available on all platforms, with North America, Europe, Latin America, Australia/New Zealand, Taiwan, Korea, and Southeast Asia among the participating regions.

Along with the haunting holiday events, there will be a Double Match XP weekend from October 28 to 31, as promised during launch week.

Players will be excited to see the expansion on Junkenstein’s Revenge with Wrath of the Bride, as well as release spooky new skins and bundles in the shop and hero gallery. This is the first Halloween Terror event in Overwatch 2.

What are your thoughts on the Overwatch 2 Halloween Terror event? Let us know in the comments below! 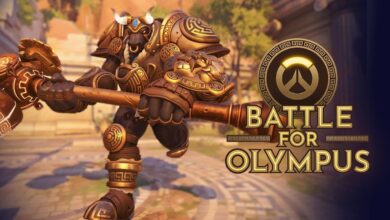 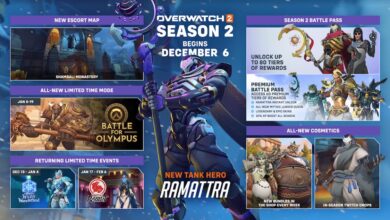 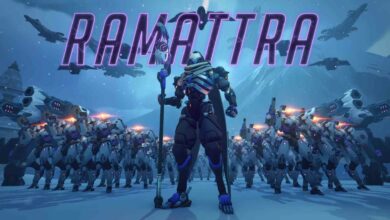 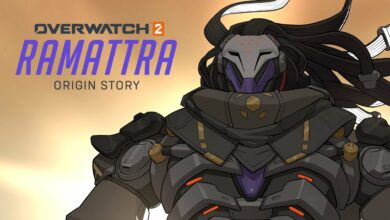