Big Time Studios, which developed the action RPG game “Big Time” has declared an upcoming launch of a new software known as Open Loot to make the work of a game developer to deploy web3 games much more easy. NFTs will be flawlessly circulated through the Open Loot market by the developers.

How is Open Loot going to be beneficial

This platform is going to help the game developers to easily coordinate blockchain technology and deploy them easily in upcoming games. Due to the tools infrastructure developers are being provided with everything they need to build a game based on blockchain from the start.

Now developers will be able to manage any NFT characters or items in their games due to the economy based on token, integrated by the developers. The open loot marketplace will also let the players to trade their NFTs instantly without any charges or fees.

Open loot is mainly developed for the web2 developers who had trouble making into the space of blockchain gaming. Hence this tool will help those developers to easily venture onto the web3 gaming world. This platform also enables the developers to distribute NFTs easily through different modes such as airdrops, auctions, fixed price sales and loot box.

Openloot will also manage any kinds of problems faced by the customers such as payment issues and also take stand on fraud prevention. Some features which the platform includes are credit card support, marketing support, multi-chain deposit support and gameplay analytics. The vault technologies helps the players trade their blockchain assets easily.

For Open Loop project there were four partners which was announced by Big Time such as GC Turbo, Hit Factor, Motor Meta, and Circle. These studios have massive experience in developing games and launching them. The platform is also looking a way to bring web3 gaming platform to the rest of the world.

Open Loot Marketplace is also there

Developers will be able to sell NFTs in the Open Loot marketplace via loot boxex, direct sales, auctions and special events. The platform is developed by top developers in the NFT industry and will provide proper automation in marketing to its clients. 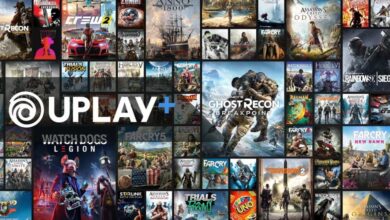 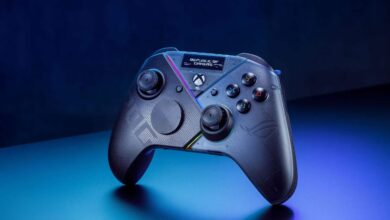