Our beloved anti-hero returns yet again with another astounding addition to the already nonpareil movie franchise. John Wick is back again after 4 years and is now stronger than ever. The official plot of John Wick: Chapter 4 reads, “John Wick (Keanu Reeves) uncovers a path to defeating the High Table. But before he can earn his freedom, Wick must face off against a new enemy with powerful alliances across the globe and forces that turn old friends into foes.”

It is the writers’ mastery that they have managed to captivate their audience so well in all the sequels they make. Also applaud worthy is that all of the John Wick movies are the continuation of a single storyline and are still always as intriguing as ever before, instead of being completely separate movies with unrelated storylines. And, notably, the main lead stays the same in each installment.

Keanu Reeves has always been such a versatile and marvelous actor, and his age (58) still doesn’t seem to be stopping him from doing crazy action movies. The fact that his character John Wick is so utterly opposite of the person he is in real life and that he plays him so flawlessly portrays his true capabilities.

What to expect from John Wick Chapter 4

What to expect from John Wick: Chapter 4 you ask? Everything that a John Wick movie has ever been and much much more, now that John has finally healed completely and is at the peak of his abilities. He goes on a killing spree yet again against his old enemies and new ones and we come across some family members that had been unheard of till date. There’s going to be guns and blood and more guns and axes and swords and horses.

The movie stars Donnie Yen, Scott Adkins, Hiroyuki Sanada, and Bill Skarsgård alongside Keanu. In short, it’s any action lover’s dream. The rest of the cast includes Asia Kate Dillon, Ian McShane, Laurence Fishburne, and Lance Reddick. Japanese-British pop superstar Rina Sawayama is here to make her acting debut too. This movie might just be the biggest installment of the franchise yet. John Wick: Chapter 4 is set to hit the theatres on 24th March 2023. Mark your calendars!

Which movie has been your favorite installation from the John Wick film series? Let us know in the comments below! 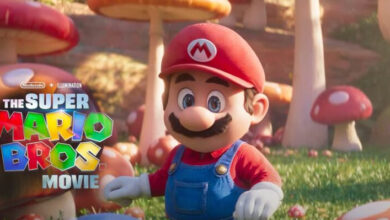 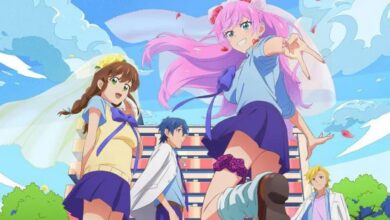 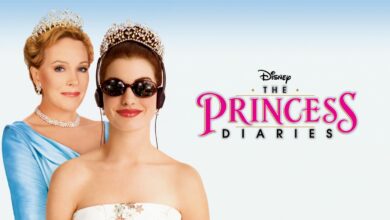 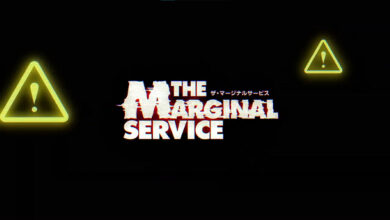