First significant round of funding has been received by CLUB, the independent studio that developed CLUB Game, the first free-to-play (F2P), play-and-earn soccer game that lets you build and market your own real-player soccer team.

A group of more than 20 investors, including Zee Prime Capital, ATKA, Merit Circle, CitizenX, Moonlanding Ventures, Petrock Capital, and several well-known angel investors with expertise in media, soccer, and game-related investments, participated in the $3.1 million seed round. With this additional funding, CLUB will accomplish its goals by expanding its staff, developing its marketplace, community, and first game. In Q3 2022, community game development will begin.

CLUB unites a team of experts

With a solid leadership team of soccer executives, including the former CEO of the English Football Association and the former Directors of Squawka & Sorare Academy Founders, it distinguishes itself from other game studios in this field. More than 25K people have signed up for CLUB Game, which is currently in early testing, and it has started rolling out its first phase of creating clubs for gamers looking to get in on the action early. CLUB intends to increase testing through 2022–2023.

“CLUB has a great team and a very marketable proposition. The space is ripe for developing innovative entertainment. We’re looking forward to delivering a compelling game that amplifies real-world soccer.”

Be the owner and build your Soccer Club

In CLUB Game, users assume the role of a soccer Club Owner (CO) and create their ideal team based on the actual game performances of the world’s best talents. COs create their clubs by investing in and offloading players in a dynamic live transfer market. A Club Owner’s expertise and strategy are put to the test by the game’s incorporation of real-world players and their performances in real-world situations.

The objective is for COs to build their ideal soccer team, complete with players, gear, and infrastructure while competing against friends and COs from around the globe. Successful players have the ability to expand their clubs and, if they so choose, sell them or their assets to the highest bidder on the CLUB marketplace. By enabling COs to truly own their games assets, this experience only heightens the realism of being a club owner.

If you are interested, feel free to check out the CLUB game teaser. For more information, you can always visit the official website. 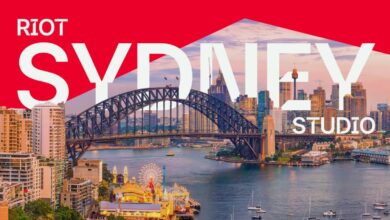 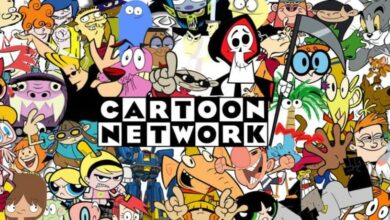 Cartoon Network is merging with Warner Bros. Animation after three decades of entertainment 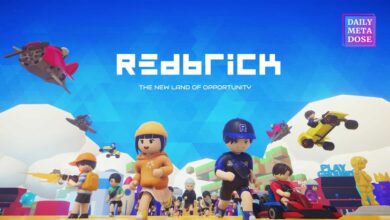 Redbrick raises $13.7 million in Series B investment to develop its Web3 ecosystem 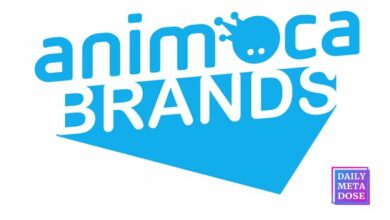