Over the last weekend, the third annual virtual event for Rec Room took place announcing a lot of new things. Rec Con 2022 witnessed more than 400,000 visitors, 300 community-created booths, 130 panels, multiple musical performances, and more. In this article, we’ll see the list of announcements that were made during Rec Con 2022.

If you do not know already, Rec Room is a premier virtual world that focuses on user-generated content.

Rec Room Studio is a Unity-based feature set that gives creators access to all new features for building and publishing rooms with the Unity Editor. Built in-collaboration with Unity, developers can easily add items and components to pre-existing rooms as well as make and share their own custom textures, animations, and other elements. The Maker Pen allows for collaborative editing of Rec Room Studio projects with other players, making the use of expert tools to produce high-quality material even simpler.

After its massive success on other platforms, Rec Room is finally arriving on PC. Interested fans can now download it from here.

The next Rec Room Original game, a cooperative multiplayer adventure in which four survivors band together to thwart a player-controlled monster and flee its perilous lair, was also teased by Rec Room. The upcoming Rec Room Original presents the neighbourhood with brand-new difficulties as well as plenty of territory to explore and incentives to earn. We’ll shortly provide more information about the gameplay.

The Haunt Society and Rec Room will provide players with seasonal frights and chills starting next month. These events include a virtual showing of the found-footage horror movie “The Mansion October Built” and an exclusive virtual haunted house.

Other than these, Rec Room’s broad, international community of creators produced over 300 booths for Rec Con, displaying their in-game works and exclusive digital products.

Over 130 panels featuring industry professionals and Rec Room community members were held over the course of the weekend to discuss game creation and design, community building, and other topics.

At a virtual concert by performers Mithlox & Masix, who took audiences to space in their performance, “Void Resonance,” as well as, “Into the Retroverse,” including Angle, a vintage rollercade party, avatars danced the night away.

It has been an honor to unite our global community at RecCon 2022 and shine a spotlight on the creators who do so much to push the envelope of what is possible in Rec Room. We are incredibly grateful to everyone who attended, and we hope that it inspired our creators to continue to dream big and help us to make Rec Room the best it can possibly be. We are so excited to release Rec Room Studio in the near future, and we can’t wait to see what our creative community does with this incredibly powerful new tool.

In a nutshell, Rec Con 2022 was a blast, not only for the Rec Room users but also for the ones who will be joining this platform now. 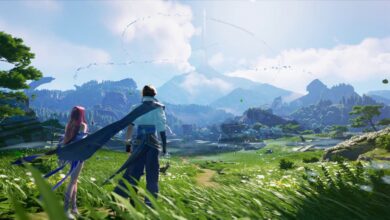 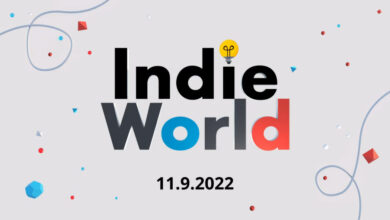 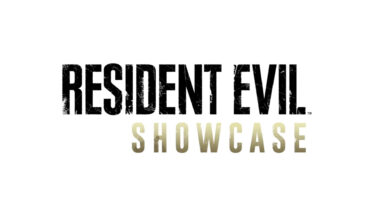