Odyssey Interactive’s debut game Omega Strikers is a 3v3 sports brawl game where the players will have to compete against each other to score goals for their team. The game has released on PC recently and is scheduled to launch on Mobile later but in this short time, it has already become a famous sports brawl game among the fans of this genre. In this article, we’ll handpick the best strikers in a tier list for Omega Strikers.

The game has added a total of 11 strikers now and four more will be added in the upcoming months. These heroes have their own unique abilities and powers including attack, and speed boosts. Each hero has a different style of playing, there are five types of style in Omega Strikers:

Besides style, there are two roles for the players to play Goalie or Forward. Both these roles are essential for the team to perform well and score, the goalie protects the team’s goalpost and the forward pushes the core into the opponent’s goalpost to score, thus the perfect combination of all three strikers is important for the team. This guide will discuss the best strikers for your team and rank them according to tiers.

Era and Juliette can be the most effective pick for the forward role while the goalie players can pick Asher or Estelle. Dubu and Atlas are also ideal goalie picks, as their abilities are perfect for stopping the enemy team from scoring a goal.

X and Drak’Ar are versatile strikers who are often played as forward but can help the team with defense too. Juno and Luna are both good for the goalie role, however, they are quite hard to play as their abilities require much effort in order to be successful during the game.

A well-balanced team is a must for winning and ranking up in Omega Strikers. All heroes are useful according to their abilities, but the players have to select the perfect hero for their desired role. In this article, we have ranked all the heroes in tiers according to their overall impact and abilities during a game. if you are new to this game, do not forget to check our in-depth beginners guide to Omega Strikers. 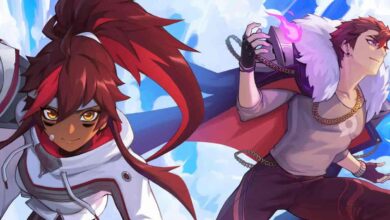 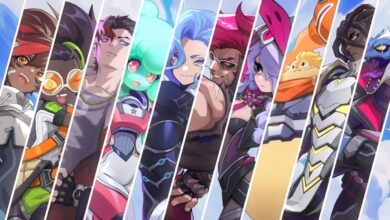 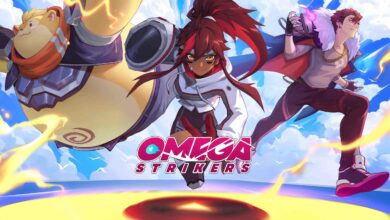