The Madden NFL 23 is already available for players to play and gamers across the world have begun their campaign. But it might be a little difficult for someone who is just getting started with Madden to figure out the ball carrier moves which contribute a lot to the process of scoring a touchdown.

Compared to the last release, Madden NFL 23 is a lot better with ball carrier moves as described by a lot of players online. This might be good news for people who want to get started with Madden, So we have compiled all the ball carrier moves available in the game and how you can execute them so you can keep up with the competition.

The spin move is the oldest and a highly effective ball carrier move in the NFL series. The quick ability to spin away from defenders during a situation when you’re swarmed is what makes the spin move a favourite for some. The move can be initiated by rotating the right stick.

Juke Move is the new and hot favourite for players across the world. The flashy move that sends defenders flying across gives players a chance to score a touchdown. Whether it be playing on the PlayStation or on the Xbox, the right stick will be used to Juke and shake away from the defenders.

Stiff Arm is arguably one of the best ball carrier moves in the game, but the practice needed to execute this move at the right is what dictates the result. This move will aid players to storm through defenders by shoving them away. Players can execute the move by Holding the Square button.

As the name itself suggests, Trucking is basically the move that lets you gain some additional yards after mowing down your opponents. You can initiate the move by holding the right stick up.

Hurdle is useful when players want to quickly avoid a defender. With the hurdle move players can duck a defender by leaping over them. The move can be initiated by pressing the triangle button.

This allows players to perform a move from a selection while running. These moves are used after scoring a touchdown as using them during the match can put you in a vulnerable spot for a tackle. Players can initiate this move by holding L2.

The Dead Leg which is also called the Stop & Go is yet another flashy and effective ball carrier move in the NFL 23. Players gain an insane amount of lift off speed when they take a stop step which they will continue with a lift off resulting in a change of direction. Players can initiate this move flicking down the right stick while steering with the left stick.

These are the most effective ball carrier moves you can use in Madden NFL 23 to make significant progress in the game and keep winning. 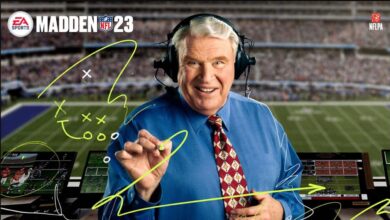 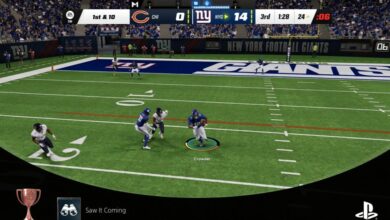 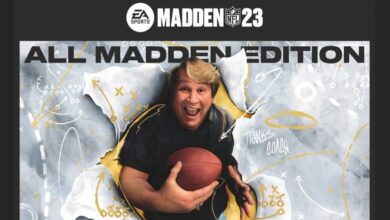