Eversoul is an idle game for mobile published by Kakao Games Corp. The game has been a much-anticipated release this year, as it was released in 2020. Players who are new to the game might face some difficulties in getting started with it. In this article, we will provide you with the best tips, tricks, and strategies as a beginner of Eversoul.

All the characters in Eversoul belong to one of these factions:

Characters in Eversoul belonging to the Human faction are rather versatile and able to contribute to the achievement of any group they join. Here is a list of all the characters under this faction:

Beasts faction also includes similar characters to Humans faction and are as equally capable as the Humans. Here is a list of all the characters under this faction:

Fairy faction excels in Crowd Control abilities. Here is a list of all the characters under this faction:

Undead faction characters focuses on damage over time effects and other debuffs. Here is a list of all the characters under this faction:

Here are all the available faction bonuses in the game:

Here are all the demon faction bonuses:

Eversoul: Available formations in the game

There are 4 formations you can choose:

Best tips, tricks, and strategies for beginners of Eversoul

Here are the best tips, tricks, and strategies for the beginners of Eversoul:

What are your thoughts on our beginners guide for Eversoul? Let us know in the comments below! 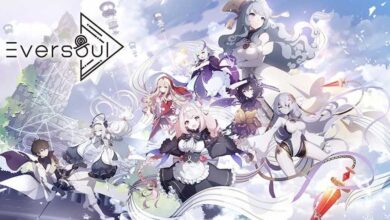 Eversoul guide: How to get free characters 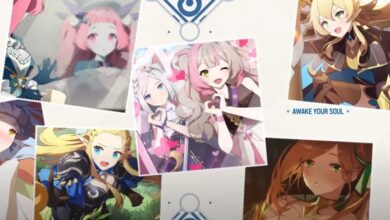 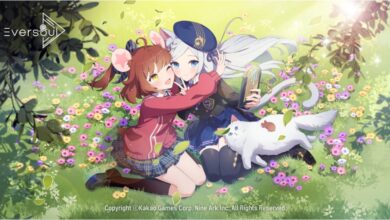