Chromatic Souls: AFK Raid is Com2uS‘ latest blockchain game that offers players to explore the world of Rohan and earn money by playing the game. The idle battles are led by the in-game characters and the better the gears or equipment they wear, the higher the winning chance against the monsters. In this article, we’ll discuss all the guide and tips related to the Gears in Chromatic Souls: AFK Raid.

Gear can be crafted at the Forge in Rohan. Mythril are used to craft [SR] gear and Soul Stones are used to craft [SSR] gear. A character can equip 6 different pieces of gear. Gear Parts include Weapon, Head, Chest, Back, Feet, Hands. However, each class in the game has its own gear. Check our game modes guide to know which modes drop which items.

How to enhance a Gear

Enhancing a Gear is very important to make the character overall stronger in the game. There are 7 gear grades (R, R+, SR, SR+, SSR, SSR+, UR). Gear can be enhanced up to level 10 using Iron Ores. Once your gear has reached its max level, it can be fused with other gear of the same part. Only R–SSR gear can be fused to increase its grade. Gears used as Fusion material will be destroyed.

Soul Gear is considered the best gear in the game. UR Gear is also called Soul Gear. Each piece can have different skills based on its Soul. NFT Gear with Souls mark is rare and powerful. Players can create, use, and trade NFT Gear in-game. The Soul Options of Soul Gear can be found below:

Hope this Chromatic Souls: AFK Raid Gears guide will help the players the craft the best possible in the game. 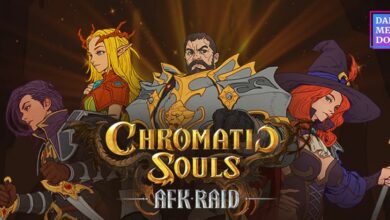 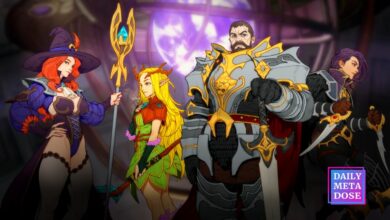 How to play and earn NFT from Chromatic Souls: AFK Raid