On the occasion of World Video Games Day 2022, YouTube shared the list of the most popular speedrun games today. Speedruns have been popular for a long period of time for a variety of games. This field has collected over 7B+ views on social platforms in 2021 alone. The speedrunning community was first created in the early 2000s but lately, the hype about speedrunning has been off the charts. Many indie games are solely created for the purpose of speedrunning. This youtube video showcases a set of speed runs of the most popular games starting from Minecraft to GTA V to Doom and so on in just 60 seconds.

Minecraft is the top most viewed game on the internet, various creators take Minecraft as a speedrun topic and make various videos based on different elements present in the game by giving it a certain value in the end. GTA V comes second in the list of games getting the most views on YouTube and Roblox is third.

Different trends and data seem to emerge from different countries. In Brazil Nintendo was outsold by Sega for many years, speedruns of Sonic the Hedgehog and Sonic 2 were going up and went up to rank in the top 25 games in terms of views.

On the other hand, Clash Of Clans in India went up to the top 5 mobile games of all time for a very long period of time. It was one of the many mobile games that ranked so high and undoubtedly one of the most famous games in India.

Speedrun even pushed some gaming creators to take on different challenges based solely on speedrun. These challenges are based on apps that are used every day such as Duolingo and Wikipedia. Speed running is not only about breaking other creators’ records of gameplay but it also helps gamers and creators connect with their favorite and beloved games to stay consistent with them.

The video ends with a meaningful phrase “It’s not about going fast, it’s about making great games last” which means that it’s not always necessary to break someone’s personal record of speed running but also to know and make certain amazing games stay consistent and running on the internet. Many games contain a lot of memories of a lot of people, so it’s always better to remember some of those good old days when certain games used to be a trend.

What are your thoughts on the concept of speedrun? Let us know in the comments! 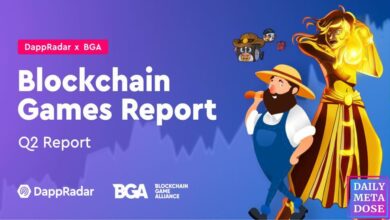 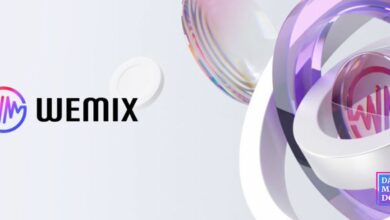