Xbox Game Pass is making headlines since its launch and if you thought it’s over guess again cause it looks far from it. Microsoft comes stronger than ever this month with a whopping 17 games confirmed and more on the way to the gift that is Game Pass. The number can be overwhelming and that’s precisely why we’ve carefully curated a list of games with release dates in this Xbox Game Pass November 2022 games guide.

November is a jam-packed month as well as the last month was with many releases jammed on the same days, we’ll list all the days and corresponding games to make it easier.

In this segment, we’ll talk briefly about the most exciting games of them all. Look out for these ones and try whichever fits your taste.

The Chant is a third-person horror survival game developed by Brass Token. It’s a game set on a very interesting and spiritual island. it definitely an interesting-looking one.

If you like games like inside this one is a treat for you. Somerville was developed by the “Inside” developer Jumpship. It definitely caught my eye and definitely promises to be impressive.

With the newly introduced underwater combat COD Warzone 2.0 doesn’t look to dampen its predecessor’s legacy at all. It’s a must-try for every shooter can.

The Dark Pictures Anthology: The Devil in Me

The Dark Pictures Anthology looks ready to give you some steady nightmares for weeks as it looks stunning and scary at the same time. Don’t sleep on this game as this might cause some sleepless nights.

Evil West shines the most creatively among the games releasing in recent times. A game set on an alternate version of west stacked up with badass weapons and evil creatures, this all sounds incredible. Look out for Evil West and our Evil West review as it releases.

Syberia: The World Before

The latest entry in the long-running action-adventure series Syberia series after 5 long years. This one like all the Syberia games looks to have amazing attention to detail poured into the environment and love and care poured into the story as the two parallel narratives intertwine.

What do you think about Xbox Game Pass November 2022 announcements? Let us know in the comment section!

Follow Daily Meta Dose on Twitter, Instagram, and LinkedIn, or join on Telegram channel for all the latest updates on Video Games, Movies, TV Series, Anime, 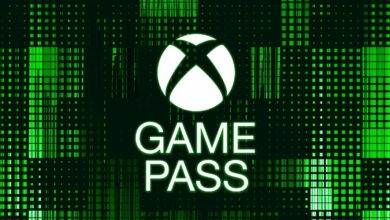 Xbox Game Pass: Expected games to be released in 2023 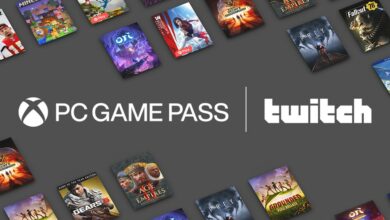 Twitch is offering free Xbox Game Pass for 3 months: Here’s how to get it