As Web 3.0 has gotten popular, Blockchain-based games have also increased in number and popularity as they present ways for players to earn while they play games. While there are quite a few out there promising handsome rewards, not all of them provide worthwhile returns on players’ investments. In this list though, we’ve collected five of the best blockchain-based games players can try out right now.

Axie Infinity is one of the biggest Blockchain and NFT-based Pay-to-Earn games out there (although it was in the news not too long ago for a hack that caused a loss of $625 Million) and for a lot of people, it has actually become a full-time deal. Players can access the game from Axie Infinity’s official website here.

MIR 4 is a fully fleshed-out action MMORPG that gives players the ability to unlock play-to-earn mechanics once players are able to get to level 40. The game is quite good-looking in terms of the gameplay and visuals. If the gameplay is just as important to you as a pay-to-earn cryptosystem, then MIR 4 is the game for you.

If turn-based strategy games are your cup of tea, then Forest Knight is for you. The game rewards its players with NFTs which they can sell on the blockchain, again to earn. Players have to power through missions and stages with their heroes and also take on other players in PvP battles. Currently, the game is available only on Android and PC.

Thetan Arena is another popular PvP game that belongs to the MOBA genre with game modes like Battle Royale, Tower Defence, and Team Deathmatch. The game is pretty close to the usual MOBAs out on the market but it does look quite appealing with its vibrant visual style. Players are rewarded by selling their NFTs for Cryptocurrencies.

Netmarble hasn’t had the best reputation when it comes to monetization mechanics, however, Golden Bros isn’t too bad. It’s a rather casual 3v3 shooter where players run their Bros in short battles against their enemies and players earn by collecting NFTs.

What are your opinions on the Best Blockchain Games of 2022 list? Do let us know in the comments section below! 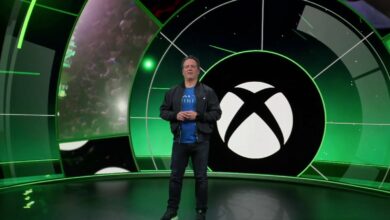 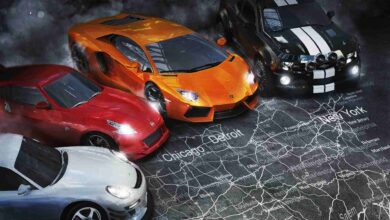 Crew 3 to be called Motorfest, revealed by data miner 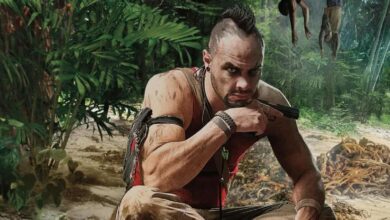