As gaming is finally becoming loud enough for those in power to notice it, we’re hearing more announcements about it and now, South Korea’s Minister of Culture, Sports and Tourism, elected back in April this year, had something to say about it during the Korea Game Industry Association and Play-to-Earn games were also paid interest to, reported Inven.

Minister Park Bo-Kyun paid interest to the various opinions of the ministers and field experts while also deliberating on the industry’s sustainable growth, regulation and plans for support from the government.

“When we think of K-content, we can think of BTS and squid games, but when it comes to global dominance, of course, games are at the fore, I think this is important. The Ministry of Culture, Sports and Tourism will provide policy support so that the instincts of game developers can live on.” Bo-Kyun said.

The Minister put special emphasis on the importance of games on Korean culture going forward and also denounced the negative light that games are often portrayed in. Coming to the Play-to-Earn side of things though, while there was quite a bit of push from those attending the conference for more emphasis and support for P2E games, there’s not much official word from the Minister although he has promised to work on it.

With a whole day dedicated to the play-to-earn side of gaming, there definitely is quite a bit of internal discussion going on. Quite a few protestors were seen outside the conference, urging the Minister to pay attention to play-to-earn gaming. 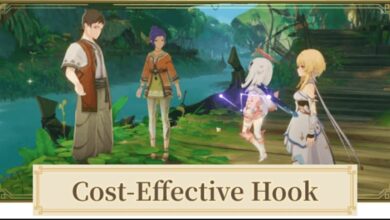 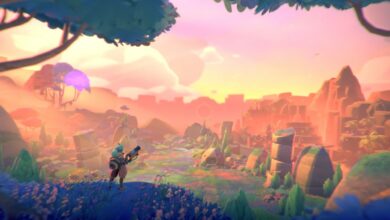 Kena: Bridge of Spirits is coming to Steam with an anniversary update