This isn’t the first time that MLS is tapping into the Web3 space, Major League Soccer previously launched their debut NFT collection in May 2021 and also partnered with sorare to launch a block chain based game in March 2022

Major League Soccer on Friday shared the photo of the first ever virtual athlete on social media, quoting “We’re excited to announce that the League has signed Striker, a Bored Ape, to a professional contract, making him the first digital athlete to sign with a professional sports organization. Follow @striker6045 and look out for more during our upcoming MLS All-Star week.”

The deal was made possible by a division of Get Engaged known as ge3. The previous owner of the NFT bought it for just 8.45 ETH in 2021 and now Sold it to ge3 at a whooping 100 ETH, making a huge amount of profit.

Before signing a pro contract with Major League Soccer, Striker6045 was known as Bored Ape #6045. Bored Ape #6045 is a Golden Brown Ape wearing a black and white striped t-shirt with his mouth wide open, looking happy. Here’s a picture of Bored Ape #6045.

NFTs are continuing to grow at a tremendous rate in both the sports and entertainment industries, and with this move by Major League Soccer, we think there’s more to follow from other leagues as well as from different industries. What do you think of NFTs and the trend of virtual athletes that’s yet to follow? Let us know your thoughts in the comments down below. 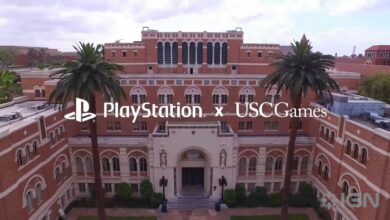 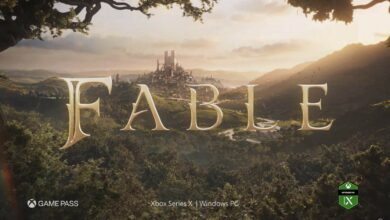