It was rumored back in June 2020 that the upcoming Fable game is slowed down by the developer due to some technical issues. The game is being developed by Playground Games and published by Microsoft Corporation. By looking forward to it, a senior developer shared a tweet to make a statement that it was a normal, necessary, and healthy part of game development. Unfortunately, the fans got no indication of when they could expect to see more of the legendary fantasy franchise. But yes, it was a bit of a long wait for Fable Xbox Series X as it was announced two years ago.

Forza Horizon developers are working on the Fable game

Xbox shared the information that the game was being developed using the same engine that was used for the development of Forza Horizon. It is expected to be a fresh start for the Fable franchise, but more detail still remains a secret.

However, Head of Microsoft Studios Matt Booty confirms that the development of the game brings the same craftsmanship and dedication they bought to Forza Horizon. Handing over the Fable game to the developers known for its racing games was a bit of a head-scratcher. Fortunately, the Playground developers proved it wrong.

According to the interview at Pax West 2022, Playground developers are doing an excellent job of making next-gen Fable Game. Booty says that the game consists of many cool pieces of stuff he feels to share. Booty explained that part of his job is to provide air cover for the team. But in the end, Playground Developers refused to show us anything until the game was properly ready.

What are your thoughts on the developer’s progression on Fable? Let us know in the comment box! 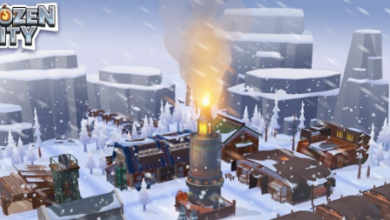 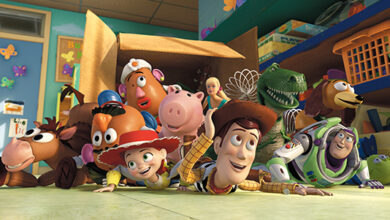