One Piece Odyssey an RPG project game filled with unique elements of adventure will be launching in the month of January 2023 which is revealed at the Tokyo Game Show. The game is published by Bandai Namco and ILCA. The latest RPG game with a new set of roleplay and adventures is set in a similar area as the beloved manga and the iconic anime One Piece.

One Piece Odyssey will be a JRPG game. The game is set in an open world where enemies will be visible and users can choose either to engage them by coming into action or can avoid them. The battles will be mostly like a traditional turn-based system where enemies and the player’s crew will be split to face off directly.

Action cut scenes will be included too in the battles. Clearing these stages and scenes rewards players with more rewards.

Players can control all the members of the hat crew and can switch any time they want. Every character will have unique abilities like the Luffy having stretch arms while Zoro with his swords to clear off the obstacles. The game is based on an open environment, pressure hunting, and puzzle solving with a multiplayer option too.

The game will be launched on 13th January 2023 on all the latest and most previous consoles which include PlayStation 4 and 5, Xbox Series X/S, and PC.

From the official website, One piece Odyssey already offering pre-orders. Go to their official store and select your platform. Currently, they are providing both Digital Deluxe and Digital Standard ranging from $80 – $110. By following the process you can pre-order your game. The prices may vary depending on your region.

What are your thoughts on the upcoming game One Piece Odyssey? Comment down below! 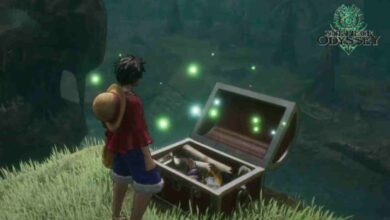 One Piece Odyssey: All Treasure Chest and key locations 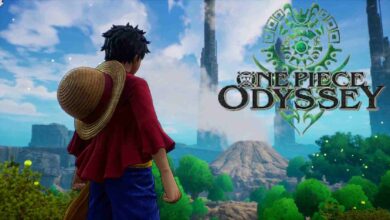 One Piece Odyssey: Complete list of Field Skills and the characters associated

One Piece Odyssey: How to get more EXP and Level up fast