For a newbie, maintaining a good credit score is important for smooth ranking up. However, knowing the basics of Honor of Kings will also help in understanding many complicated things like Arcana Archive or Equipment, or even the proper game settings.

How to check credit score in Honor of Kings

Every player starts with a total Credit Score of 100 when they play the game for the first time. After that, players will lose a specific credit score for bad behaviour in the game. Going AFK during a multiplayer match will result in a credit score deduction; the punishment will gradually increase if the player goes AFK multiple times.

Getting reported multiple times by other players will result in to decrease in a player’s credit score. If a player doesn’t confirm a match after entering matchmaking, he will be punished with a decrease in his credit score and unable to enter matchmaking for a certain period.

How to increase and maintain credit score in Honor of Kings

Players can recover their lost credit score by refraining from un-sportsman-like behaviour during the game. Honor of Kings will reward players with one credit score for completing each multiplayer match. A maximum of four scores will be awarded daily.

Maintaining a credit score is essential in Honor of Kings, as players must behave politely and not go AFK while playing a match, as this hampers the gaming experience of the other players in the game. Players can recover a lost credit score by behaving well and participating in the game actively.

What are your thoughts on the credit score system in Honor of Kings? Let us know in the comments below. 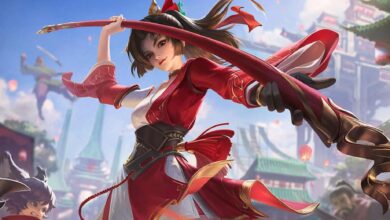 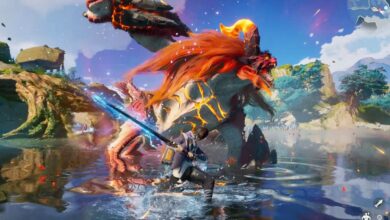