Yae Miko is the head shrine maiden of Inazuma. She is one of the closest companions of Raiden Shogun. She was released in the 2.5 update of Genshin Impact. In Version 3.2 first phase, we got the fourth playable archon Nahida. Now in the second phase, Yae Miko will finally get her re-run banner. So here is a guide on Yae Miko, which will cover her best build, artifacts, weapons, and more.

Yae Miko is an electro-catalyst user in Genshin Impact. Being a catalyst user, she can do a lot of electro application onto the enemies. Her playstyle is mainly an off-field sub-DPS who occasionally takes the field to use the burst and set up her skills.

Using Yae Miko, you have to use her skill three times to place all three totems on the field. These totems deal occasional electro damage to the enemies. So you can change to other characters to do reaction base damage with her. Then when her burst is up, you have to deploy Yae and make sure all three totems are on the field, then use her burst skill. After the burst, you need to redeploy the totems, and then you can change to other characters.

Since her burst will do additional hits depending on the number of totems on the field, you need to ensure all three totems are there before using the burst skill. Otherwise, you will lose a lot of damage to her. So her talent-up priority is Elemental Skill > Elemental Brust > Normal Attack.

Here are all the constellations for Yae Miko you can unlock in the game:

Yae Miko’s best artifact set for running in a Dendro team is the new 4-piece of Gilded Dreams. But you can also run her on typical DPS 2-piece sets like Thundering Fury and any of the piece that gives ATK%.

This is the best artifact to run if you are using Yae Miko in a Dendro reaction team. This set has a lot of elemental mastery, which is good for any Dendro team. And on top of that, her 2nd passive makes her benefit from elemental mastery too.

Since Yae is a sub-DPS, generally, damage focus artifact is good for all the team comps. Thus, you can always use an Electro damage bonus set paired with attack bonus sets, or two different attack bonus sets can also work.

Any weapon with a crit stat can be good for Yae Miko. In addition, weapons that give some elemental mastery can also be good for certain teams. Here are all the weapons you can use on Yae Miko to make her deal a lot of damage:

This is Yae Miko’s signature weapon. So this weapon is going to be her best in the slot. Yae gains a lot of attack buff to her elemental skill using this weapon. So if you have it, use it on her since it is designed to be used with her.

Skyward Atlas is a weapon you can get from a standard banner. If you have it, use it on Yae Miko. The weapon has a high base attack and a lot of attack percentage bonuses which make it a lot better when compared to the other four-star options.

The Widsith is a very common four-star weapon. It has an okay base attack and crit sub-stat. This crit sub-stat makes the weapon really good for any DPS or sub-DPS character. And Yae Miko is no different. But the skill on the weapon can be very random, changing the damage of your character depending on which skill it has activated.

The following Materials and Mora are required to level up Yae Miko to level 90.

The following materials are required to level up one talent to level 10.

Yae Miko is a niche unit in Genshin Impact. Before the release of Dendro, she wasn’t used in many teams. But her team has always been pretty strong. On top of that, because of Dendro, she is a lot more viable than before. Here are some team comps where Yae Miko really shines:

One of the best pairs with Yae Miko is Raiden Shogun. Both of them deal high damage. And if we use characters like Bennett to further buff their attacks, this team becomes a beast to play with. So here is the team comp you need to use:

Dendro reaction works really well with any electro character. So it is no surprise that Yae Miko is also good in a Dendro team. Paring up with another Electro and Dendro character is a really good team comp that can clear anything in its path. The team comp is:

Hyperbloom is another sub-reaction of Dendro. This team will need a Dendro and a Hydro to make the hydro cores. Then use electro to proc Hyperbloom. But since Yae’s totem is not too reliable to proc the Hyperblooms, you will have to use Yae on the field a lot more than the other team. Here is the team comp for it:

Effect: Revives a character and restores 15% of Max HP, then restores an additional 550 HP.

Did this guide help you to build Yae Miko in Genshin Impact to her best potential? Let us know in the comments below! 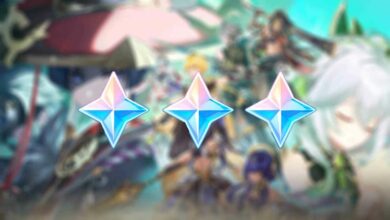 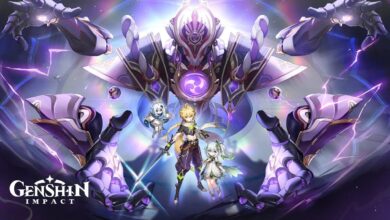 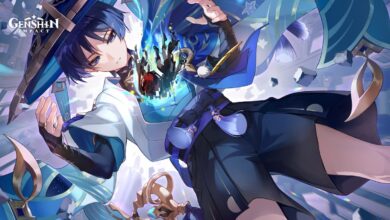 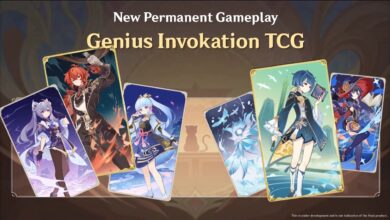