Sony is supposed to reveal the list of the free batch of games coming into PlayStation Plus in January 2023. Although, the games are reportedly already leaked by renowned leaker BillbilKun. Players who subscribe to the PlayStation Plus program are granted access to a plethora of online benefits, one of which is the ability to try out three brand-new games at no additional cost every month. According to the leaks, the list of games for this month includes Star Wars Jedi: Fallen Order (PS5/PS4), Fallout 76 (PS4), and Axiom Verge 2 (PS5/PS4).

Star Wars Jedi: Fallen Order, developed by Respawn Entertainment and distributed by Electronic Arts, was a major success, with over 10 million copies sold in less than six months after the launch of the game back in 2019. Releasing the game for free now seems to be a correct decision by PlayStation as Star Wars Jedi: Survivor is scheduled to launch on March 2023. It would give the players more chances to get accustomed to Star Wars franchise for the upcoming sequel title.

Another game that will be given for free is Bethesda‘s online multiplayer game, Fallout 76. The game had a rocky start in 2018 after receiving lots of negative reviews from critics and the community. Fallout 76 was also criticized for being heavily P2W after the release of the game. According to the information provided by Bethesda in their official blog post, the game had a staggering 13.5 million users in the year 2022 alone.

Sony is yet to make any official announcement regarding the free games. However, the games will be announced on December 28 unless the company decides to delay it for any reason. Until then, remember that these are only leaks, with no official verification.

What are your thoughts on Star Wars Jedi: Fallen Order reportedly coming to PlayStation Plus for free? Let us know in the comments! 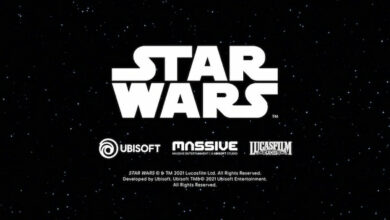 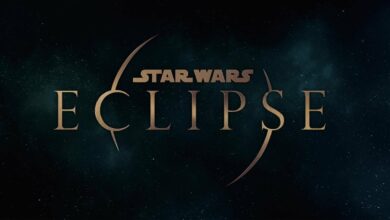 Star Wars Eclipse: Gameplay details, release date, and everything we know so far